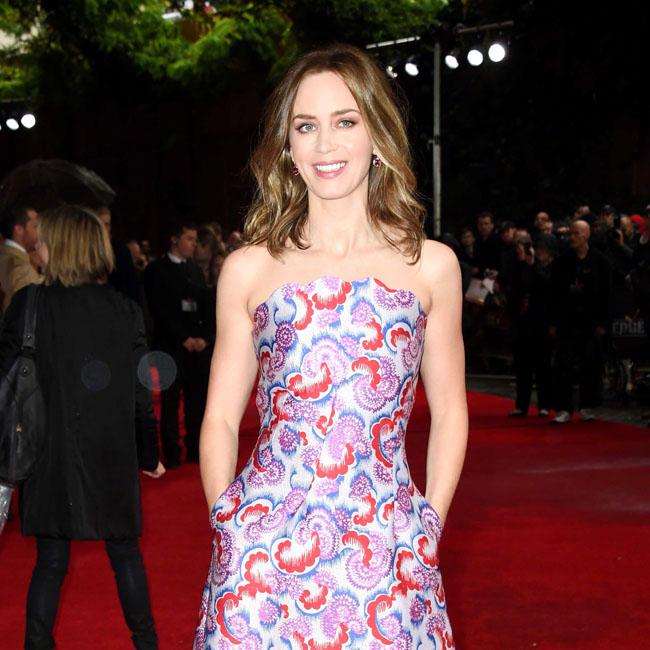 Emily Blunt is still hopeful of making a sequel to 'Edge of Tomorrow'.

The 'A Quiet Place' star featured alongside Tom Cruise in the 2014 sci-fi action flick, although a sequel has yet to come to fruition, with the pair committed to other roles such as 'Mission: Impossible' and 'Mary Poppins' and the difficulty of making another plot. Emily is hoping that the "stars will align" so a sequel can be made.

Warner Bros. brought 'The Invention of Lying' co-writer and co-director Matthew Robinson to pen the screenplay for the mooted project after being impressed with his pitch for the sequel that is suggested to be "great".

She told Indiewire: "I think there's an idea, that he says is great. And he says this guy came in and cracked the case. How the stars will align for us to be able to do it. I don't know. I hope they do."

The 37-year-old actress admits she "adored" working with "mad scientist" director Doug Liman and the crew on the film, despite it taking its toll on her body.

Emily plans to discuss the possibility of a sequel with Doug at the premiere of horror sequel 'A Quiet Place Part II' in which she stars alongside husband John Krasinski.

She said: "I absolutely adored it. It broke my body in half, but I'd be willing to do it again to work with those boys who I love. So let's see."

Emily also joked that she and Tom will be too old by the time a sequel comes to fruition and they would have to go "full Irishman", referring to the de-ageing techniques used on the characters in Martin Scorsese's crime epic.

She remarked: "Tom and I are going to be 70 before we make another one. It's going to look a bit weird. We'll have to do a real flashforward one. We'll go full Irishman, it'll be The Irishman version of 'Edge of Tomorrow'."