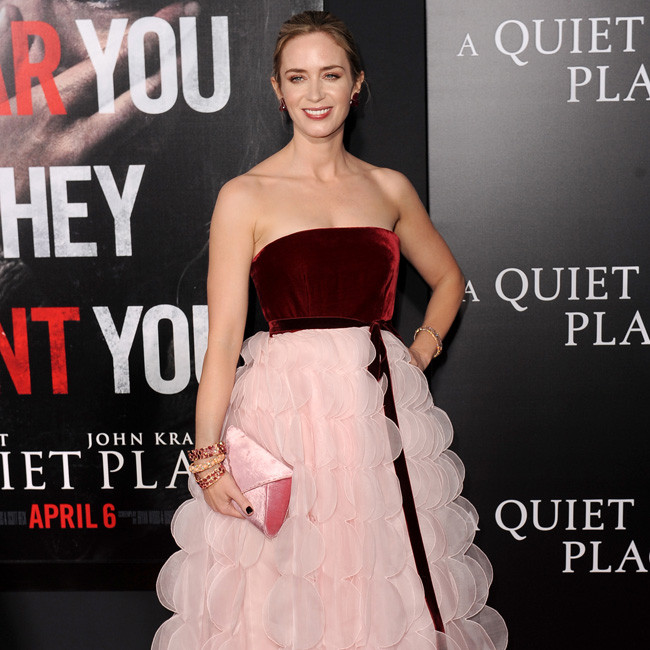 Emily Blunt has a responsibility 'to enlighten people' about stuttering

Emily Blunt believes it’s her “job to enlighten people” about stuttering as someone who has made it in Hollywood.

The 38-year-old English actress grew up with a stutter and is now involved with the American Institute of Stuttering, which she says has given her a “real sense of purpose”, as she feels it’s her duty to explain to people exactly how a stutter develops.

Asked about her involvement with the organisation, she said: “I feel like I have a real sense of purpose with this foundation because it's so personal to me. I understand the anguish that these kids and adults are going through.

Emily has “so much empathy” for those still struggling with stutters, and said she wants to encourage others to love that part of their personality.

The 'Mary Poppins Returns' star added: “I have so much empathy for them. It's also the kind of thing that you can't explain to people because you cannot speak. You're completely imprisoned by it. I find it incredibly moving, so what I tell the kids and parents who call me is that you just have to learn to wrap your arms around that part of yourself. You have to learn that it's not the whole you, it's just a part of you and everyone's got something they’re dealing with.

“I love the fact that I’ve never met a mean stutterer. Once you've been humiliated, you'll never do it to anybody else. Ever.”

Alongside empowering others, Emily has also spent most of the past year home schooling her two daughters – Hazel, seven, and Violet, four – whom she has with her husband John Krasinski.

And the ‘A Quiet Place Part II’ star said she’s appreciated the down time she’s been able to spend with her brood amid the COVID-19 pandemic.

Speaking to OK! magazine, she said: “We would try to muddle our way through home schooling just like everyone else - but I think this time at home gave people the ability to notice every detail of your children.”