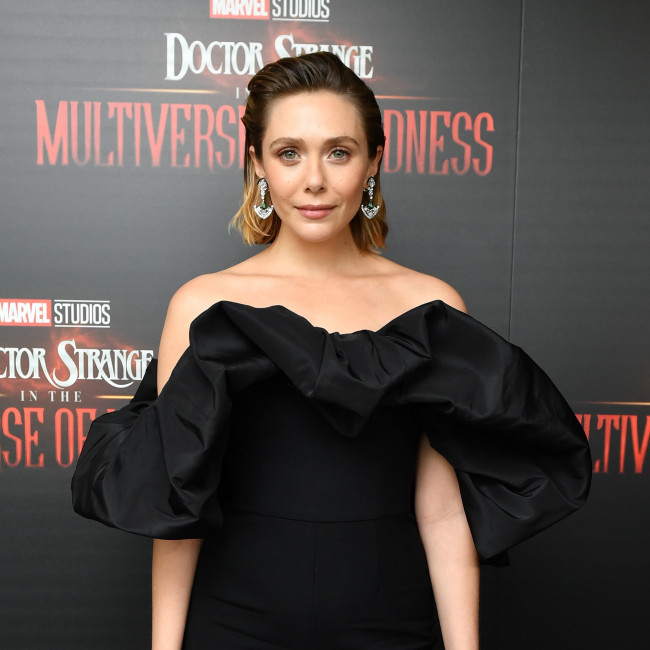 Elizabeth Olsen 'knows nothing' about her Marvel future

Elizabeth Olsen knows "nothing" about her future in the Marvel Cinematic Universe.

The 33-year-old actress stars as Scarlet Witch in the money-spinning superhero films - but Elizabeth insists she doesn't know what the future holds for her character, amid talk of a possible solo movie.

Asked about appearing in a solo film or in the Disney+ series 'Agatha: House of Harkness', she told 'Good Morning America': "I would love to be a part of both of those. No one tells me anything, and I'm not even hiding a secret because I'm bad at that."

Elizabeth has starred in a host of Marvel projects in recent years, including 'Avengers: Age of Ultron', 'Captain America: Civil War', 'Avengers: Infinity War', 'Avengers: Endgame', and 'Doctor Strange in the Multiverse of Madness'.

But she's insisted that Marvel hasn't given her any insight into what the future holds.

She admitted: "I know nothing about my future."

The Hollywood star - who is the younger sister of actresses Mary-Kate and Ashley Olsen - revealed she's "not sure" what comes next for her on-screen character.

Speaking before the release of 'Doctor Strange in the Multiverse of Madness', she shared: "I'm not a good liar. I wish I had a plan and I'm not sure.

"I really am excited for fans to see this film because it is something very different from what they've seen and I'm really curious to hear what they want after because I think it is a very surprising film."

She said: "I would do anything with Hahn. I'm not appearing in it - not as far as I'm aware."