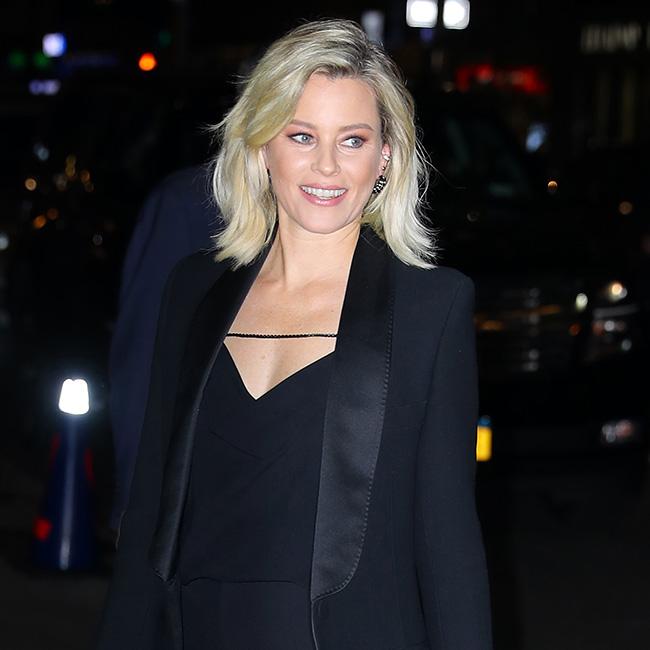 Elizabeth Banks turned to directing because she was "frustrated".

The 'Charlie's Angels' filmmaker felt she wasn't getting enough chances to show off her acting skills and so decided to step behind the camera to give herself more opportunities.

She said: "I was a frustrated actor. I didn't have enough to do. The industry wasn't offering me enough. It wasn't permitting me to tell the stories I wanted to tell. She decides what she wants to do, when she wants to. You have to make your own opportunities."

After the success of 'Pitch Perfect 2', Banks' opportunities opened massively and she could cherry pick her projects.

She added: "I wouldn't say I could have directed whatever I wanted. But I definitely had leeway to have some autonomy over what I was going to do next."

And Banks loves the "feminist" element on her new movie 'Charlie's Angels' and she was accused of "pushing" an agenda.

Banks also spoke of how she can now spend more time with her family as she can "decide" when she wants to work.

Speaking to The Observer, she said: "I want to be available for my kids as much as I can be. We might try and do a Saturday date night, but we don't leave the house until the kids are in bed so they don't miss a minute with us on the weekend. I decide when I have to work. That provides comfort and space for the other things I love, which is my family and my friends. I have control over my time. If I don't want to do something, I say no."