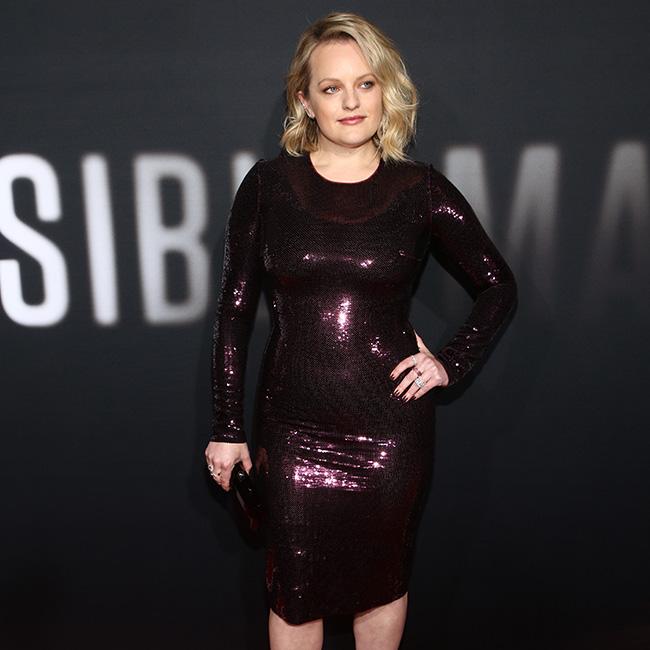 Elisabeth Moss is set to play the titular role in a movie adaptation of the upcoming novel 'Mrs. March'.

As well as starring in the psychological thriller - which is based on Virginia Feito's tome - the Emmy-winner's new production company Love And Squalor Pictures have partnered with Blumhouse on the flick.

Virginia is set to adapt the screenplay from the book, which is due to hit stores in August 2021.

The synopsis reads: "Mrs. March follows a polished Upper East Side housewife who unravels when she begins to suspect the detestable protagonist of her husband's latest bestselling novel is based on her."

In a statement issued to Deadline, Moss said: "I read Virginia's novel in one sitting and was so captured by it I knew I had to make it and play Mrs. March.

"As a character, she is fascinating, complex, and deeply human and I can't wait to sink my teeth into her. Mrs. March is exactly the kind of engaging and challenging female led project that Love And Squalor Pictures is built to make. As a company, we are thrilled to make our debut announcement in the features space as partners with Blumhouse."

The 'Handmaid's Tale' actress signed a first-look deal with Hulu and Fox for Love And Squalor Pictures, and enlisted former WWE agent Lindsey McManus to serve as President of Film & TV, and already has a number of projects in the works.

Elisabeth said last month: "I am so excited to have formed this company and established this partnership with Lindsey to find material ourselves and have real ownership as producers.

"We want to develop strong, unique stories for the big and small screen that we feel are inclusive and represent the world that we all see around us. We are very proud of the slate that we are building, comprised of projects that run the gamut from broad, commercial fare to darker, more challenging works.

"Craig Erwich and Hulu have been amazing partners on 'The Handmaid's Tale' these past 3 seasons and I am thrilled to be starting a creative partnership with Bert Salke and everyone at Fox 21."

Other projects Love & Squalor have in development include 'Smacked', a film based on Eilene Zimmerman's book about a journalist who pieces together the story of her ex-husband's descent into drug addiction, 'Idaho', a film based on Emily Ruskovich's debut novel about grief and loss, and a TV project called 'Imperfect Women', which is inspired by Araminta Hall's book exploring the murder of one of a group of three close friends.