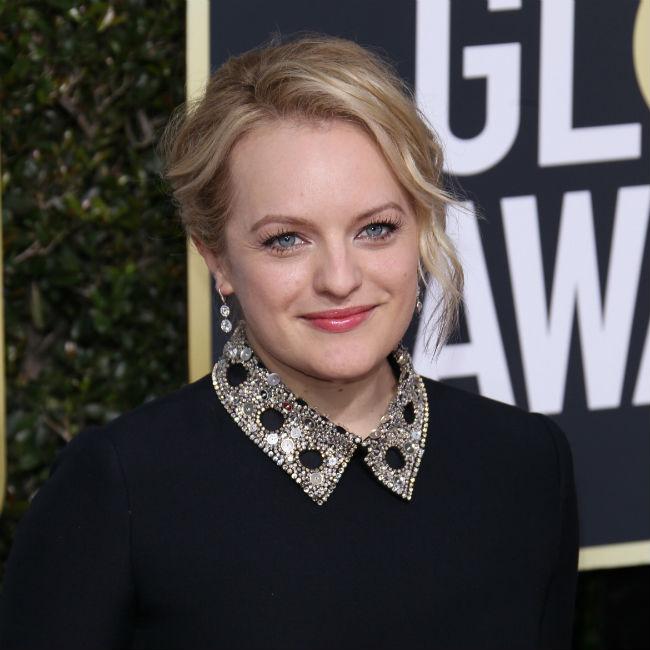 The 37-year-old actress - who was set to make her directorial debut for the hit Hulu show, in which she plays Offred, during the delayed fourth series - is set to portray fertility doctor Sarah and produce the movie under XYZ Films and Carver Films.

The Australia-based film is being penned by novelist Hannah Kent.

The story follows the medic as she's "forced to make sense of the increasingly strange behaviour of her young daughter Mia, she must challenge her own beliefs and confront a ghost from her past."

Meanwhile, Elisabeth recently insisted being part of darker storylines is "way more fun" than playing happy characters, even though they do not reflect her own personality.

She said: "I wish the narrative was that I was some dark, serious person. I wish I was more like Joaquin Phoenix or something, but I just find them really fun.

"I find them really enjoyable and challenging to me, it's more fun to run around and do crazy sh*t than to be happy on screen."

Along with her role in the dystopian television drama 'The Handmaid's Tale', Elisabeth also starred in horror film 'The Invisible Man' earlier this year, as a woman trapped in a violent and controlling relationship with her husband.

Speaking about the movie, Elisabeth explained: "I think the thing that makes it the most scary is that it's so grounded in reality.

"There's a real man, a real villain who has no superpowers, there's nothing magical that makes him scary.

"And she's a real woman and they had a real relationship and I think that's what freaks people out the most."