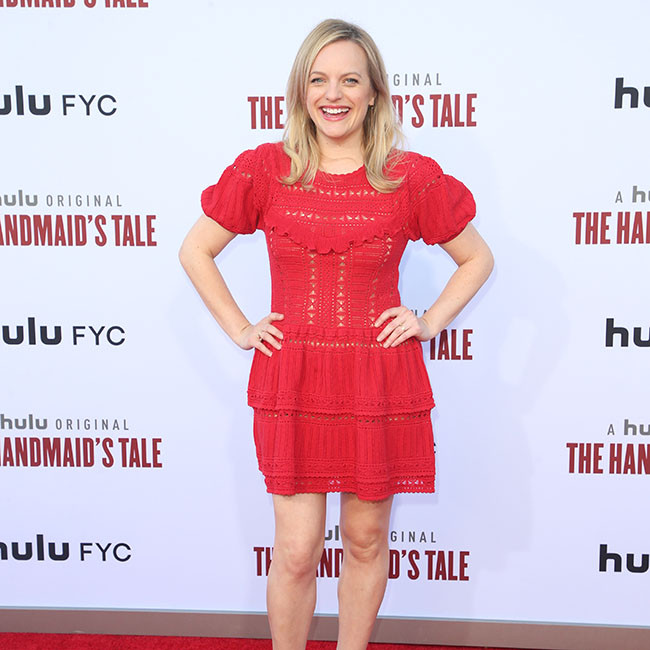 Elisabeth Moss has joined the cast of 'Francis and The Godfather'.

The 38-year-old actress has boarded Barry Levinson's film which chronicles the making of the iconic film. She will play Eleanor Coppola, the wife of director Francis Ford Coppola.

Moss joins Oscar Isaac and Jake Gyllenhaal – who have been cast as Coppola and movie producer Robert Evans respectively – in the project.

The flick will explore the making of the iconic 1972 mafia drama and how Coppola, who was aged just 31 at the time, persuaded Evans and Paramount Pictures to allow him to shoot in New York, even though Mario Puzo's original book was based in Kansas City.

Levinson revealed that he delighted to work alongside the "exceptional" 'Handmaid's Tale' star.

The 78-year-old director said: "I've wanted to work with her for a long time. I couldn't be more excited about her joining the film. Every performance of Elisabeth's is nothing short of exceptional."

Levinson - whose previous credits include 'Rain Man' and 'Good Morning, Vietnam' - has redeveloped a script by Andrew Farotte for the movie.

Coppola has thrown his support behind the project and suggests that any movie involving Barry is "interesting and worthwhile".

Elisabeth is also set to star in films such as 'The French Dispatch' and 'Next Goal Wins' while her production company is developing projects such as metaphysical thriller 'Shining Girls' and true crime drama 'Candy'.