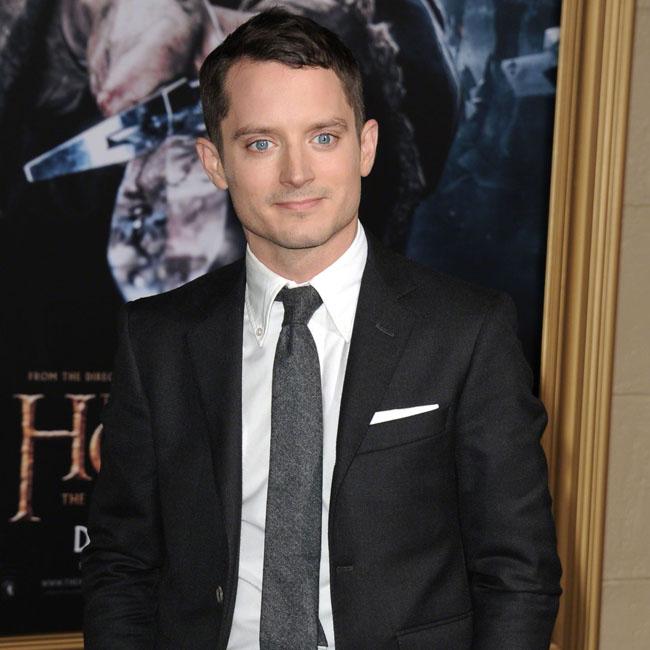 Elijah Wood wants to remake A Nightmare on Elm Street

Elijah Wood wants to remake 'A Nightmare on Elm Street'.

The 'Lord of the Rings' star was interviewed alongside Daniel Noah, the co-owner of his production company SpectreVision', and the pair admitted they want to reboot the classic horror franchise.

Daniel said: "We've made no secret. We've been in touch with the rights holders many times. It's a real dream project for us to have a chance to make a film in that franchise."

Elijah, 38, added: "Yeah, and it definitely has that aspect of pie in the sky, of getting to play in a certain sandbox, you know? It's a universe and a character that would be a fun universe to play in.

"It's also interesting to think about what we could do with a franchise like that which reinvents itself or creates something that is playing with the tone and key of the franchise, but it is doing something differently or taking it in a slightly new direction."

'A Nightmare on Elm Street' was first released in 1984 and tells the story of supernatural child killer Freddy Krueger, who was played by Robert Englund.

A further eight films were made, although the last film produced was a 2010 remake that received a negative reception from critics.

Noah revealed that a potential remake wouldn't mess with the "formula" of the franchise, but would explore new ideas and settings.

He said: "You don't want to shake up a formula that's working. But on the flipside, when you're just repeating the same formula, it's kind of diminishing returns. They already did that well, is our point of view. That's been handled. What are other avenues, what are other neighbourhoods in this world that can be used or investigated?"

Elijah and Daniel are not the only filmmakers who want to reboot the iconic slasher franchise.

Earlier this year, Alexandre Aja admitted he wants to direct 'A Nightmare on Elm Street' remake.