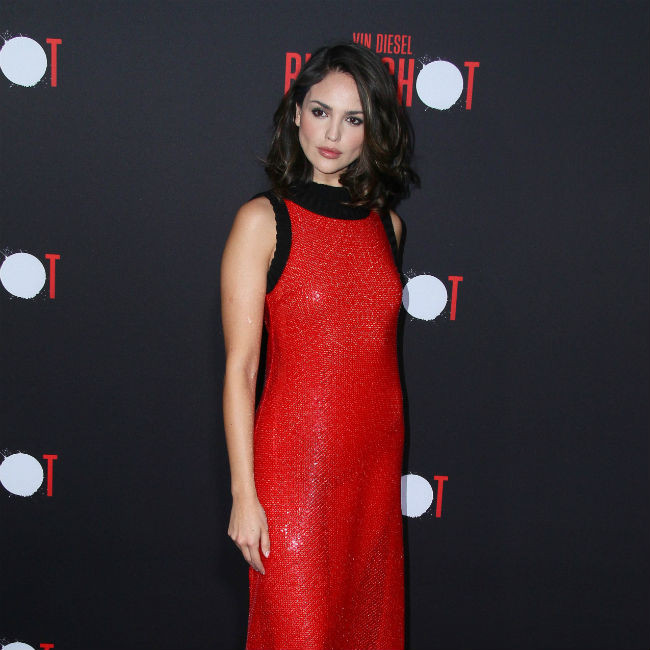 Eiza Gonzalez turned down the chance of a vacation to star in 'Hobbs & Shaw'.

The 31-year-old actress stars as Madame M/Margarita in the 'Fast & Furious' spin-off film and was grateful to be given the chance to star in both the action flick as well as monster movie 'Godzilla vs. Kong'.

Eiza said: "When I was doing 'Bloodshot' I got a call and I had just gotten offered both 'Hobbs & Shaw' and 'Godzilla vs. Kong'. It was the same week, at the same time! And I really wanted to do both, but they were gonna have a schedule conflict because the characters (for) both required more time.

"And so, Dwayne (Johnson) and his team were so incredible about it because they were like, 'We really like her. We really want her to be in the movie. How do we make this work?'

"So they worked around my 'Godzilla vs. Kong' schedule, which was basically, we were changing from one location to the other, from Hawaii to Australia. And I said, 'I'm game to not have vacations'. It was the holidays. So I remember I was like, 'I'm game not to have vacations if I can go do that.'"

Eiza only had a small role in 'Hobbs & Shaw' and revealed that she is open to a larger part in the franchise.

Speaking to Collider, she said: "And then of course the conversation was to live in the 'Fast and Furious' franchise and it's something that I haven't discussed with Donna Langley before and I was always wanting to find something with Universal because I love them. So I eventually was like, 'I'm game'. I don't care. Again, no small role!

"And it was so fun, and it just opened the possibilities for the franchise and it's such a humungous franchise that now they're doing an all-female 'Fast and Furious'. It's a whole network of family."