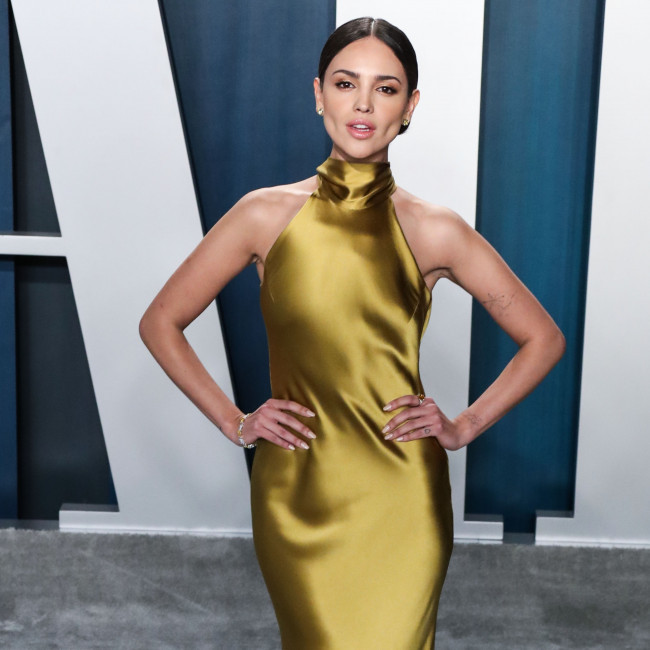 Eiza Gonzalez is to star in and produce a biopic about Mexican film icon Maria Felix.

The 'I Care a Lot' actress has partnered with director Matthew Heineman and Felix's estate to bring her story to life.

Eiza will portray Maria and is also producing the film with Dana Harris and Nicole King for Linden Entertainment. Walter Rivera is executive producing on behalf of the late star's estate.

Movie bosses are looking for a Latin American screenwriter to adapt Felix's story for the big screen.

Felix was one of the most successful Mexican stars of all time, appearing in 47 films and becoming queen of the silver screen in her homeland.

The story follows Felix from her tough upbringing in northern Mexico to knowing the country's president and being awarded France's highest cultural award, the Legion d'honneur.

Eiza, 31, said in a statement: "Maria's tenacity and fierce way of living through some of the hardest adversity I've witnessed has inspired me and many more.

"I'm incredibly honoured to be playing her and to be bringing her voice and story to the world."

She added: "Maria constantly pushed boundaries and lived by her own rules, while the world tried to tear her down. I've always believed her life needs to be seen around the world, for people to learn more about how society depicts successful and driven women."

Rivera said: "We have long been searching for the right partner to tell Maria's story, and we are proud to be partnering with Eiza Gonzalez as she embodies so much of Maria's strength, intelligence, passion, character and beauty.

"We know Eiza and this film have the power to influence change, much like Maria Felix did, and we know in Eiza's hands, Maria Felix's legacy will be portrayed in the most authentic light."