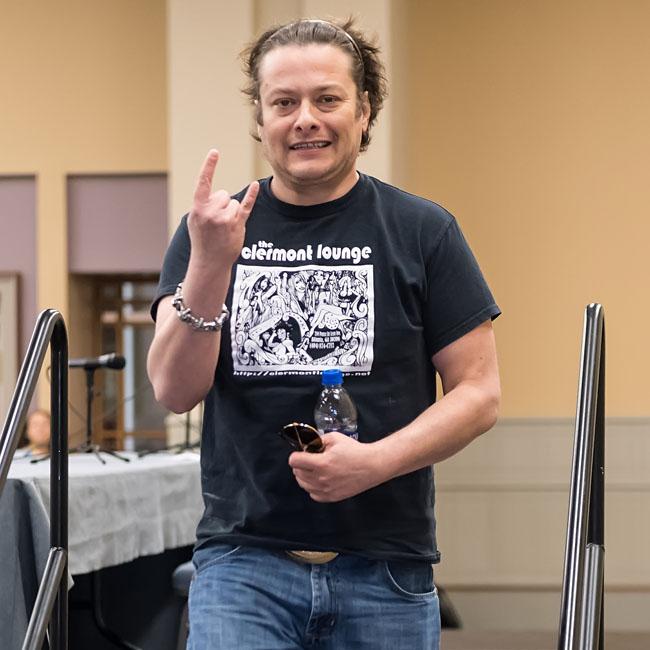 Edward Furlong was left unimpressed by his role in 'Terminator: Dark Fate'.

The actor made a return to the franchise after 28 years in the recent film, but only made a cameo appearance as John Connor and worked for just a single day on set. He admitted that he wanted to play a bigger role in the film.

The 42-year-old actor was reunited with Linda Hamilton in the very first scene of the film and was de-aged to make him look like a teenager again.

'Terminator: Dark Fate' is a direct sequel to 'Terminator 2: Judgement Day' and reunited Linda with Arnold Schwarzenegger's iconic character. It has failed, however to perform at the box office and there were reports of friction between director Tim Miller and franchise creator James Cameron.

Tim recently ruled out the prospect of working alongside James again.

When asked, he said: "No, but it has nothing to do with whatever trauma I have from the experience, it's more than I just don't want to be in a situation again where I don't have the control to do what I think is right."

James had previously suggested that there were tensions on set, suggesting that the film was "forged in fire".

He said: "The blood is still being scrubbed off the walls from those creative battles. This is a film that was forged in fire."