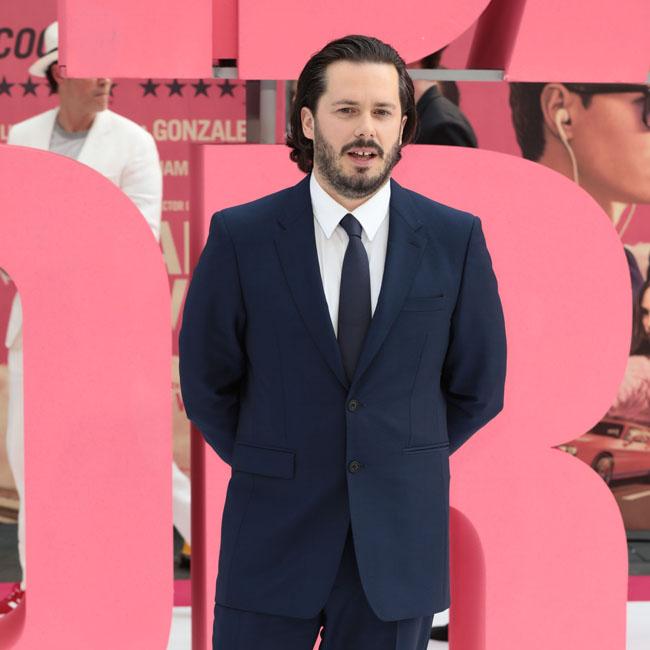 Edgar Wright to helm movie adaptation of The Chain

Edgar Wright is set to helm a big screen adaptation of Adrian McKinty's 2019 novel 'The Chain'.

The 'Baby Driver' director has a string of films in the pipeline after 'Last Night in Soho', which was pushed back until 2021, and that includes the upcoming Universal Pictures movie.

As per Deadline, Jane Goldman will pen the script, with Eric Fellner, Tim Bevan, Nira Park, Shane Salerno, and Wright all listed as producers.

Matt Reilly, Universal's executive vice president of production, is heading up the flick.

The novel follows Rachel, "who learns that her 11-year-old daughter has been kidnapped and the only way to save her is to kidnap another child.

"If Rachel doesn't complete her task as part of the sinister kidnapping scheme that the book is named after Rachel's child will be killed.

"Rachel is determined to break The Chain and the novel follows her journey as a victim, survivor, abductor, and criminal."

Meanwhile, 'Shaun of the Dead' filmmaker Wright was also recently unveiled as the director of the movie adaptation of Simon Stephenson's 'Set My Heart to Five' tome, about an android who undergoes an emotional awakening.

Last month, the 46-year-old director took to Twitter to confirm that 'Last Night in Soho' is "not quite finished yet" due to the coronavirus pandemic, so it has been delayed seven months until April 23rd, 2021.

He wrote: "Haunted by someone else's past, but we'll see you in the future... It's true, #LastNightInSoho is not quite finished yet due to Covid 19. But, I'm excited for you all to experience it, at a big screen near you, on April 23, 2021. (sic)"

In August last year, it was announced the motion picture would drop on September 25th, 2020.

The 'Cornetto Trilogy' filmmaker previously revealed he wanted to make a movie about a place he's "existed in".

He said: "I realised I had never made a film about central London - specifically Soho, somewhere I've spent a huge amount of time in the last 25 years.

"With 'Hot Fuzz' and 'Shaun Of The Dead', you make movies about places you've lived in. This movie is about the London I've existed in."

Taylor-Joy previously teased the motion picture will provide a "wild ride" for audiences.