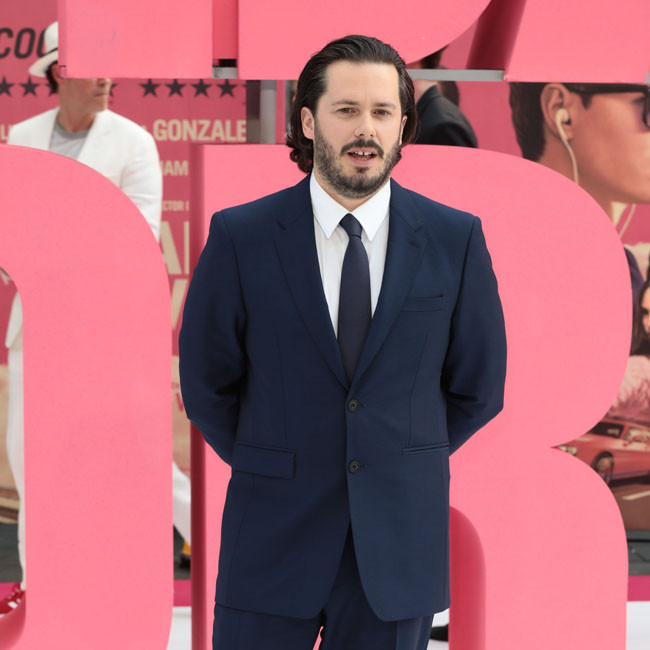 The 47-year-old director has helmed the psychological thriller that takes place in 1960s London and revealed that he had been eyeing Anya to appear in the flick since her breakthrough performance in 'The Witch'.

Recalling the meeting, Edgar told Variety: "I didn't have a script. I only had the story but I thought, 'She should be the lead in my Soho movie.'

"I met her for coffee in Los Angeles and I told her the entire plot of the movie. She was like, 'I want to be a part of that.'"

Anya also looked back on the meeting at the Sundance Film Festival and recalled how she was left "starstruck" by the 'Baby Driver' director.

'The Queen's Gambit' actress said: "He was a judge at Sundance and I was really starstruck.

"I was like, 'Oh, my god, Edgar Wright wants to talk to me!' I don't think he was planning on telling me what the story was about but we got along so well, he was like, 'So, this is what the movie is.'"

Anya plays the singer Sandie in the new film, although Edgar did consider her for the part of Eloise (which eventually went to Thomasin McKenzie).

The filmmaker explained: "When I started writing it and I'd seen a lot of her other movies, I started to think she might be right for Sandee. When I finally sent her the script, she luckily agreed."

Anya lauded Edgar for his passion for music and felt that it added something extra to the project.

The 25-year-old star said: "I love the fact that Edgar is so into music because it makes such a difference to be able to hear what the scene is going to sound like, it has an entirely different energy to it.

"Plus, he's just an encyclopaedia of every movie music reference you have ever thought of. He has a wealth of knowledge."