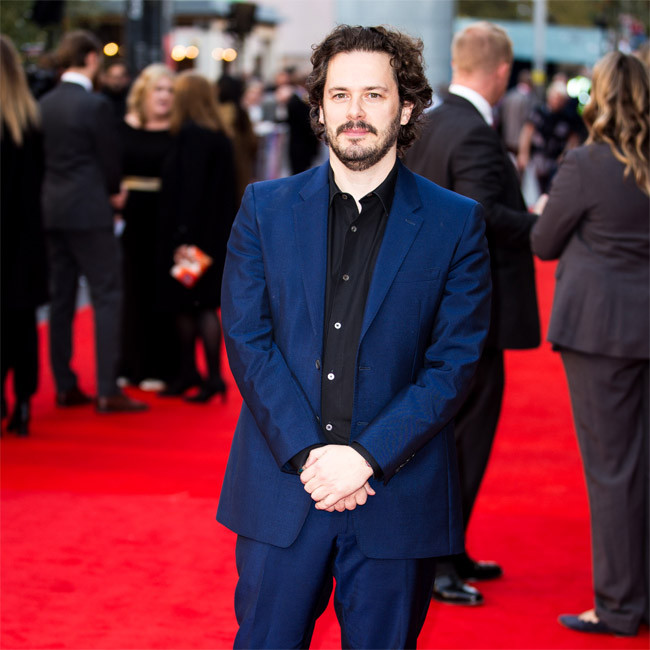 Edgar Wright is being lined up to direct a new adaptation of Stephen King's 'The Running Man'.

The 46-year-old filmmaker is close to reaching a deal with Paramount to develop an adaptation of the best-selling novel.

He will co-write the story with Michael Bacall and it's eventually hoped that he'll also direct the project.

The movie will be produced by Simon Kinberg and Audrey Chon under Kinberg's Genre Films banner alongside Nira Park of Complete Fiction.

Kinberg originally sparked the idea for the movie, according to Deadline, which reports that he was subsequently given the green light to bring Wright on board.

In 1987, Arnold Schwarzenegger starred in a movie based very loosely on the hit novel.

The film told the story of a TV show in which convicted criminal 'runners' had to escape death at the hands of professional killers.

Meanwhile, Wright previously admitted that one of his biggest success stories to date - 2017's 'Baby Driver' - had been in the works for more than two decades.

The hit film starred the likes of Ansel Elgort, Lily James and Eiza Gonzalez, and he admitted it was the realisation of a long-held ambition.

He shared: "I’d been thinking about it for 22 years.

"My initial idea of a car-chase film powered by music goes right back to my flat in Wood Green, when I was 21 and first living in London. Then, between 'Spaced' and 'Shaun of the Dead', I made a music video for 'Blue Song' by Mint Royale. I hadn’t come up with a concept so I cannibalised the opening scene I’d planned for 'Baby Driver', with Noel Fielding as a getaway driver.

"I was happy with the video but also mad at myself for squandering this great idea."