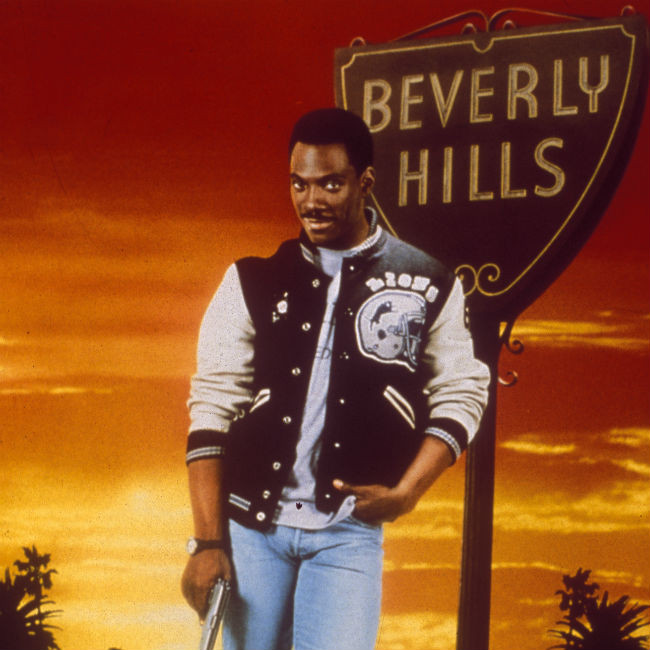 Eddie Murphy is expected to reprise the role of Axel Foley in 'Beverly Hills Cop 4'.

The 61-year-old comedian starred as the street-smart Detroit cop in three previous 'Beverly Hills Cop' movies, and he's poised to return to the role in the long-awaited fourth film, Deadline reports.

The Hollywood star is expected to reunite with producer Jerry Bruckheimer for the movie, which will be released on Netflix.

Up-and-coming director Mark Molloy has also been hired to helm the project.

Mark has been brought in to replace Adil El Arbi and Bilall Fallah, after they walked away from the film to focus on the Warner Bros project 'Batgirl'.

The movie is still in development and a production date hasn't yet been set.

The movie star suggested he'd be open to reprising the role of Axel Foley - but insisted that the script needed to be right before he committed himself to the film.

He said: "Before it happens, they’ve got to get that script right. That movie has to be right.

He explained: "They’ve been trying to make another ‘Beverly Hills Cop’ for 15 years now.

"Right now, Netflix has it, and they’re trying to develop a script. That’s what we’re supposed to be doing next. But, I’m not doing nothing until the script is right."