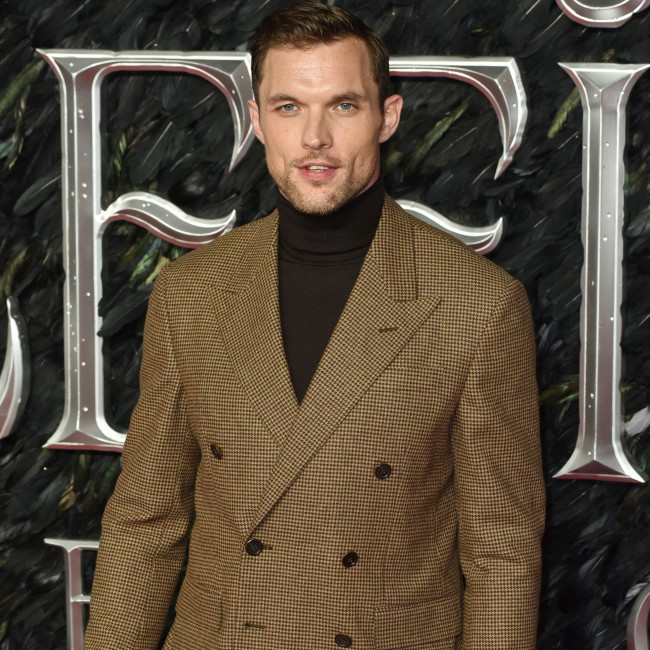 The 39-year-old actor has joined the cast of Zack Snyder's new sci-fi movie following Friend's exit from the movie due to scheduling conflicts.

Cleopatra Coleman, Fra Fee and Rhian Rees have also signed up for the Netflix film.

'Rebel Moon' is set in a peaceful colony on the edge of the galaxy that finds itself threatened by the armies of the tyrannical Regent Balisarius. A young woman with a mysterious past (Boutella) is dispatched to seek out warriors from neighbouring planets to help them make a stand.

Zack is directing and will be producing the movie with his producing partner and wife Deborah Snyder and Wesley Coller via the trio's The Stone Quarry production banner. Eric Newman is also producing for Grand Electric.

Production on the film started last month and is set to last until November with Zack penning the script with Shay Hatten and Kurt Johnstad.

The 'Man of Steel' director explained that the film is a huge passion project because of his interest in the sci-fi genre and hopes that the picture is the beginning of a franchise.

"It’s my love of sci-fi and a giant adventure. My hope is that this also becomes a massive IP and a universe that can be built out."