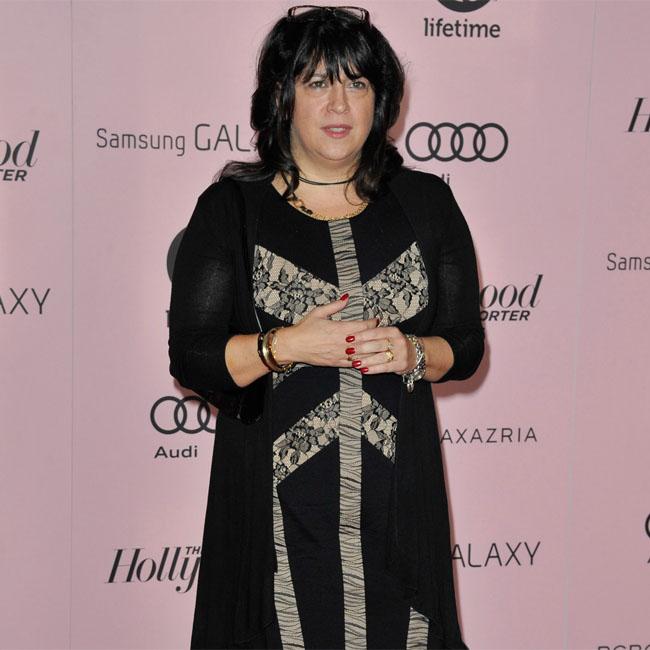 E. L. James says Hollywood producers are queuing up to buy the rights to her new novel.

Speaking to the Daily Mirror newspaper, she said: "People are asking, yes. I have been asked. It is a big commitment."

James also revealed that a line of sex toys inspired by 'The Minister' could go on sale soon after the success of her '50 Shades' themed Lovehoney collection.

She said: "The most fun we had was working with adult sex toys. The meetings we had around our kitchen table you could not believe. We have meetings next week - so there will be fun stuff coming."

'The Mister' follows Maxim Trevelyan, a wealthy aristocrat who has just inherited his family's noble title and estate, however, his life is turned upside down when he embarks on a relationship with the mysterious Alessia Demachi.

'Fifty Shades of Grey' - which was James' first novel - has sold more than 6m copies to date and is the best-selling novel of all time in the UK.