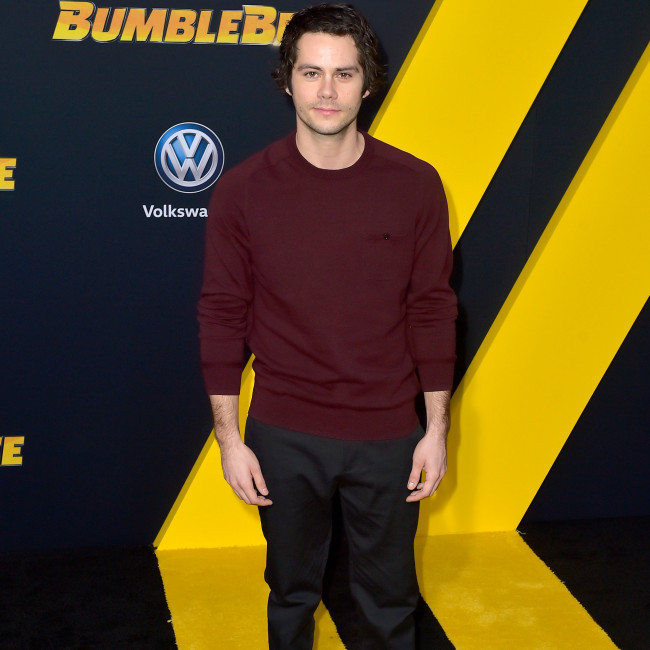 Dylan O'Brien to star in satire Not Okay

Dylan O'Brien has joined the cast of 'Not Okay'.

The 29-year-old actor will feature with Zoey Deutch in the satirical movie from director Quinn Shephard.

Filming is already underway in New York City and the plot centres on a young woman desperate for friends and fame, who pretends she is on a trip to Paris so she can boost her social media presence.

But when a terrifying incident takes place in the real world and becomes part of her imaginary holiday, her white lie becomes a moral quandary that offers her all the attention she wanted.

Dylan's first major role was in the TV series 'Teen Wolf' before he went on to appear in 'The Maze Runner' franchise.

His other movie credits include the 'Transformers' spin-off 'Bumblebee', 'Love and Monsters' and 'Infinite'.

Brad Weston and Negin Salmasi's Makeready banner are producing the film, which will premiere exclusively on Disney platforms Hulu and Star.

Meanwhile, Zoey recently revealed that she was working on a new rom-com with 'Set It Up' co-star Glen Powell.

The 26-year-old actress confirmed that there would be no direct sequel to the 2018 flick which follows overworked and underpaid assistants Harper Moore (Zoey) and Charlie Young (Glen), as they come up with a plan to get their bosses off their backs by setting them up with each other, but it won't be the last time the pair will be on screen together.

When asked if a second movie is possible, Zoey said: "There currently is not a 'Set It Up 2'.

"There is another film with the writer of 'Set It Up', Katie Silberman, and myself and Glen Powell.

"We're all doing another movie together with Netflix. So, there is another rom-com coming from us."