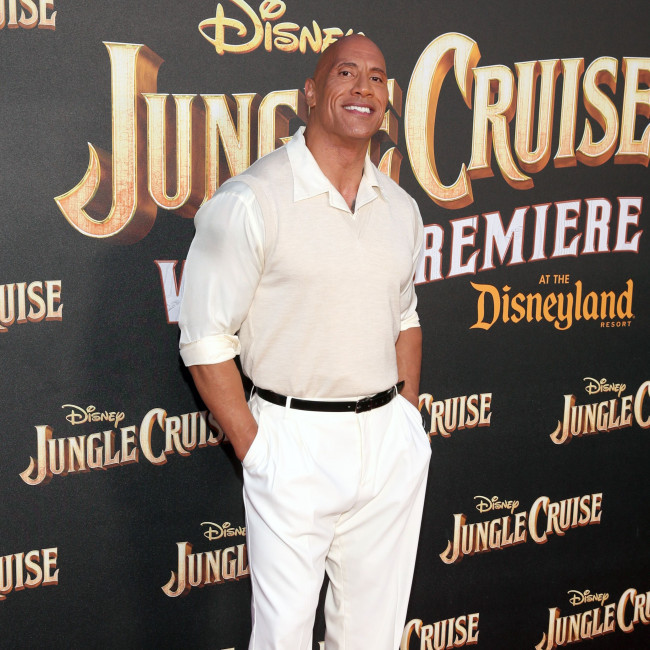 The 50-year-old actor will play the title role in the upcoming DC Extended Universe (DCEU) movie and revealed that he took partial responsibility for the villain to be given a standalone film.

The Rock told Vanity Fair magazine: "When the first draft of the movie came to us, it was a combination of 'Black Adam' and 'Shazam': two origin stories in one movie.

"Now that was the goal – so it wasn't a complete surprise. But when I read that, I just knew in my gut, 'We can't make this movie like this. We would be doing Black Adam an incredible disservice.'"

The former WWE star was determined for his antihero to be at the centre of his own film and recalled how he "made a phone call" where he aired his "unpopular" opinion.

Johnson explained: "I said, 'I have to share my thoughts here'.

"Everybody thought, 'Hey, this script is great, let's go make this movie.' I said, 'I really think that you should make 'Shazam!', make that movie on its own in the tone that you want. And I think we should separate this as well."

The Rock previously suggested that 'Black Adam' would "usher in a new era" for the DCEU as has been hinted at in trailers.

"In addition to the hierarchy of power that I've been talking about, this pendulum swing (will) usher in a new era of the DC Universe. A new antihero era; a new era of tone, and a new era of story."