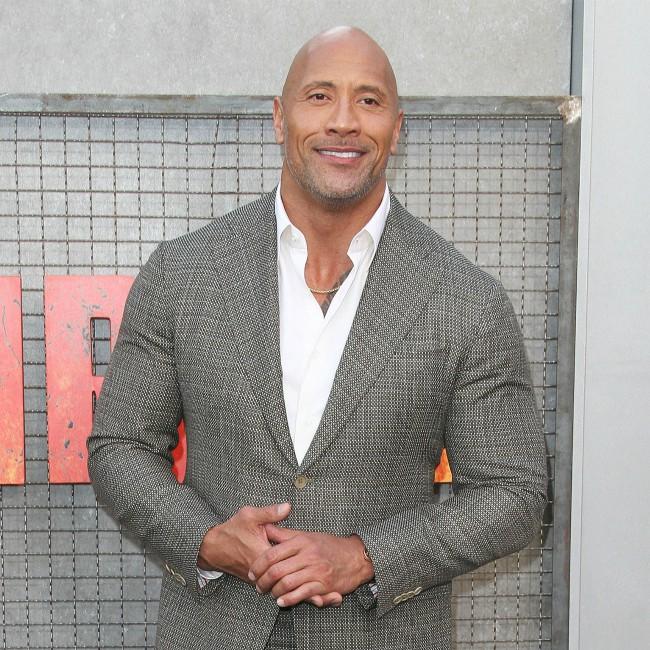 Dwayne 'The Rock' Johnson has been named Forbes' highest-paid actor in the world for a second year in a row.

The 48-year-old actor and former professional wrestler topped the publication's annual list of the highest-paid actors in the world in 2019, after having made a whopping $89.4 million between June 1, 2018 and June 1, 2019.

And now he's gone and done it again, after he raked in $87.5 million for the last financial year, including a whopping $23.5 million for his Netflix thriller 'Red Notice'.

In second place on the list, is Johnson's 'Red Notice' co-star Ryan Reynolds, 43, who earned an impressive $71.5 million.

Followed by Mark Wahlberg with $58 million, while Ben Affleck and Vin Diesel also made the top five.

Netflix is responsible for splashing out a combined total of $140.5 million to the actors.

It was topped by 'Avengers: Endgame' star Scarlett Johansson - who has her own spin-off 'Black Widow' set for release later this year - in 2019, after she made $56 million before tax.

The top 10 highest-paid actors are: