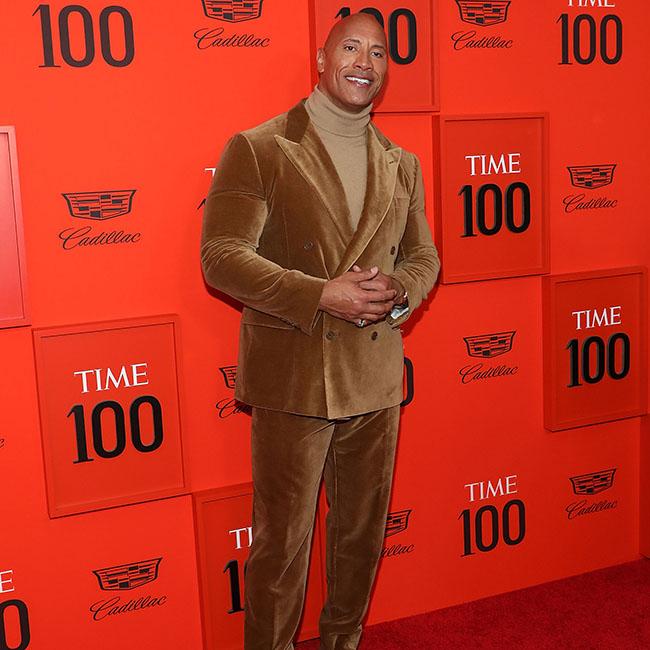 Dwayne Johnson finds it 'demanding and difficult' being a film star

Dwayne Johnson finds it "incredibly difficult" being a film star.

The 'Fighting With My Family' star was the highest-paid actor in the world between 2018 and 2019, but doesn't feel worthy of the status and would rather label himself as just a "bankable actor".

In an interview with SPORTbible, Dwayne admitted: "So, what it takes to become ... we'll just say a bankable actor - you guys could say 'biggest movie star in the world' - it takes, again, hard work, perseverance.

"And again it takes context and perspective, especially when you get into this world of Hollywood and the business of Hollywood. Because it is so demanding and it's incredibly difficult."

The former WWE star, 47 - who is also known by his wrestling name The Rock - feels that acting is just as important as his wrestling career and Dwayne and knows that he has a responsibility to "entertain" audiences across the world.

He explained: "Yes, being in the ring is incredibly difficult, but the scope of the audience and the world that you now entertain and are responsible for in movies is global.

"This is why it requires a consistent and very constant daily hard work.

"And also, very important is trust your gut and trust your instincts on what the audience will really enjoy and love.

"That's the most important thing."

Meanwhile, it was recently revealed that the 'San Andreas' star is to produce and star in 'Smashing Machine', a biopic of retired UFC fighter Mark Kerr.

Dwayne will enter the world of mixed martial arts with the feature about Kerr, a pioneering fighter who was widely regarded as the world's best during his career.

Dwayne announced the project during an appearance at a UFC pre-fight press conference in November.

He said: "Mark Kerr's story is such an incredible story. Here's a guy who won the two-time heavyweight tournament in the early stages of UFC, and here's also a guy who also went over to PRIDE. He had this incredible run, as many of these warriors have, and I wanted to shine a spotlight on this man."

The film will mark a shift from Dwayne's usual roles in action and comedy features, as Kerr struggled with an addiction to painkillers, which was detailed in the 2003 documentary 'Smashing Machine', which was his nickname.

Dwayne added: "I think what's interesting about Mark Kerr's story is, yes, he achieved so much in his life, he was a Smashing Machine, undefeated for a long time.

"But also like all of us and like a lot of these fighters, he battled these demons. These demons of addiction, these demons of mental health and the pressure of fighting in front of thousands of people and what that does to somebody.

"So here's a guy who has gone through it all and hit rock bottom, but the best part about Mark Kerr - and like all of these fighters by the way, all these warriors - everyday you get up and you want to do a little bit better tomorrow than you did today."