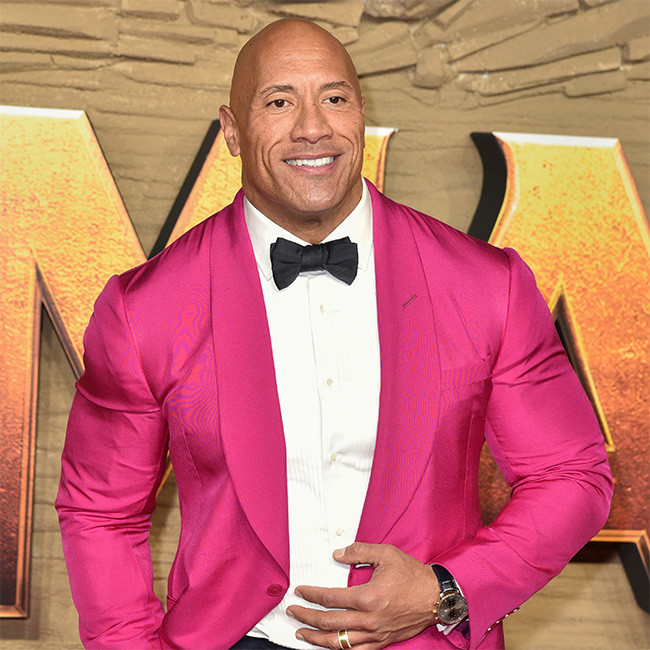 The 'Black Adam' movie is set to begin shooting in April.

The eagerly-awaited project has been in the works for years and now, Dwayne 'The Rock' Johnson has confirmed that filming will start in the next few weeks.

The wrestler-turned-actor - who will play the film's central character - said on Instagram: "We are approximately three weeks away from shooting 'Black Adam' and I can’t believe we are at the finish line with this thing. And what a journey it has been. Actually I can believe it considering how hard we’ve worked over the years."

Dwayne, 48, first signed on to play Black Adam in 2014, following the release of 'Man of Steel', and amid plans to create a DC Extended Universe of films.

Dwayne also shared a page from the script via Instagram, giving his social media followers an insight into the upcoming movie. 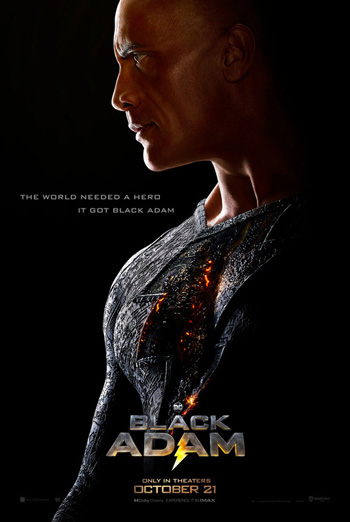 Nearly 5,000 years after he was bestowed with the almighty powers of the Egyptian gods—and imprisoned just as quickly—Black Adam (Dwayne Johnson) is freed from his earthly tomb, ready to unleash his unique form of justice on the modern world. ...