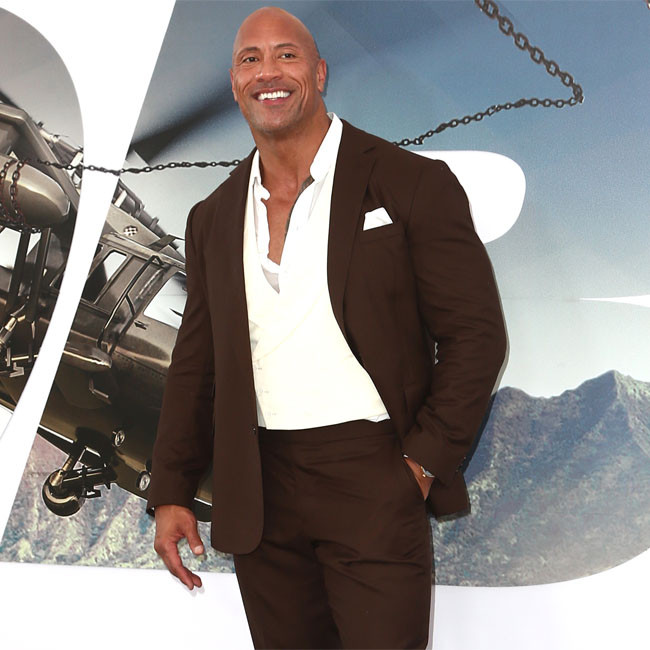 Dwayne Johnson will be joined by an all-star ensemble in 'DC League of Super-Pets'.

The 49-year-old actor will voice Krypto the Superdog in the animated superhero flick and has confirmed on social media that he will be joined in the movie by regular collaborator Kevin Hart and Keanu Reeves among others.

'The Rock' posted on Instagram: "Ladies, gents and children of ALL AGES it's my absolute pleasure to INTRODUCE our star-studded @DCLeagueOfSuperPets cast playing our league of two and four-legged heroes and villains!

"Our @sevenbucksprod has again partnered with @dccomics and writer/director Jared Stern to bring you and your families SUPERHERO & SUPERVILLAIN FUN around the world.

Jared Stern is writing and co-directing the film with Sam Levine in the first movie to star Superman's canine friend. The project is slated for release in May 2022.

As well as voicing the lead character, 'The Rock' – who will also lead the cast of the DC Extended Universe (DCEU) flick 'Black Adam' will produce for his Seven Bucks Productions banner together with partners Dany Garcia and Hiram Garcia.

It will mark the latest film that Johnson and Hart have collaborated on after flicks such as 'Central Intelligence' and the 'Jumanji' movies.