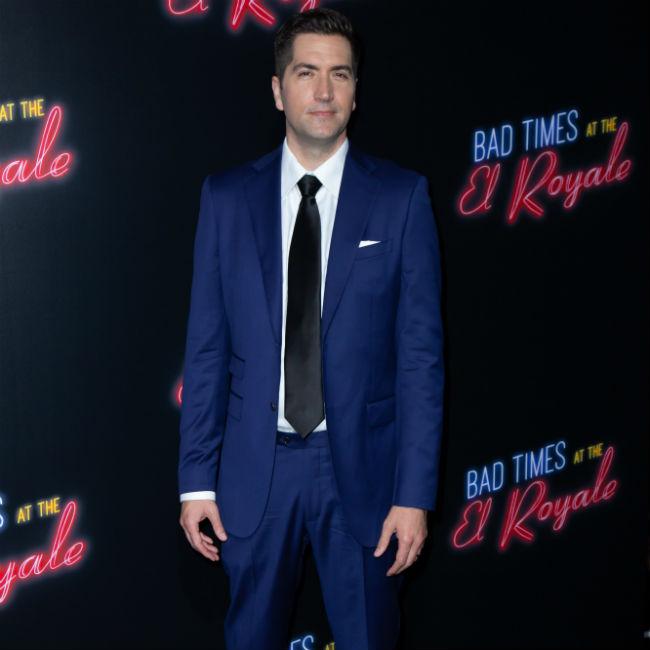 According to The Hollywood Reporter, the 45-year-old screenwriter is in talks to work on the new space-set movie, which stars Ryan Gosling.

Reports suggest that Drew has not agreed to write the screenplay as of yet, but could take the role going forward depending on his schedule.

It would mark a return to space for Goddard, who was nominated for an Academy Award for writing 'The Martian'.

The film, which is based on a novel by Andy Weir, features an astronaut who wakes up and discovers he is millions of miles away from home, with no memory and two dead crewmates.

The astronaut soon discovers that he is the only person who can save humanity from extinction.

'Project Hail Mary' is being helmed by Phil Lord and Christopher Miller, who have previously directed '21 Jump Street' and 'The Lego Movie'.

Ryan previously played astronaut Neil Armstrong in 'First Man' in 2018 and revealed that his daughters - Esmerelda, five, and Amada, three - believed that he actually worked in space after they visited him on set.

The 39-year-old actor said: "They came to set. They came on this day where I was shooting a launch scene, so I was in the space suit and pretending to launch.

"I think they think I'm an astronaut now. My oldest said the other day, she pointed to the moon and said, 'That's where you work, right?' "