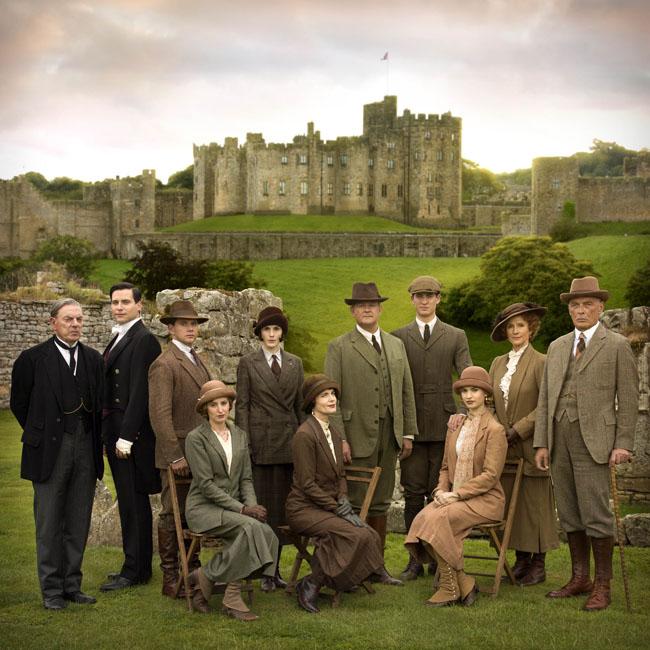 Allen Leech reprises his role as Thomas Branson in the movie adaptation of the drama series, which has been written and co-produced by Julian Fellowes, and he revealed his hopes that the cast will reunite for a second film.

He told The Hollywood Reporter: "What I love about what Julian always does is when it looks like he's finishing a storyline, he's actually starting one. It would be very interesting to see what would happen. I think we would all be up for it. It all comes down to how this one does. If people really love it and there really is an appetite, then why wouldn't we do it?"

While Fellowes is open to it, he wants to wait to see what the reaction to the first movie is before deciding on a sequel.

He said: "I just feel I have to wait for the public's response to the movie and see, did they really like it? Has it gone well? It's a combination of the [box office, audience buzz] all of it, to be honest, and then you get a picture of whether this movie landed. I think you can get a sense of whether it worked or not. And if we do get that sense, then we will have that conversation."

But producer Gareth Neame admitted they have already been thinking about a storyline for a follow-up movie, explaining: "We've got the beginnings of ideas of what we might do next -- if that would happen."

The television series Downton Abbey followed the lives of the Crawley family and the servants who worked for them at the turn of the 20th century in an Edwardian English country house. Over its 6 seasons, the series garnered 3 Golden Globe Awards, 15 Primetime Emmy Awards, 69 Emmy nominations in total, making Downton Abbey the most nominated non-US television show in the history of the Emmys - even earning a Special BAFTA award and a Guinness World Record for the highest critically rated TV show along the way. ...