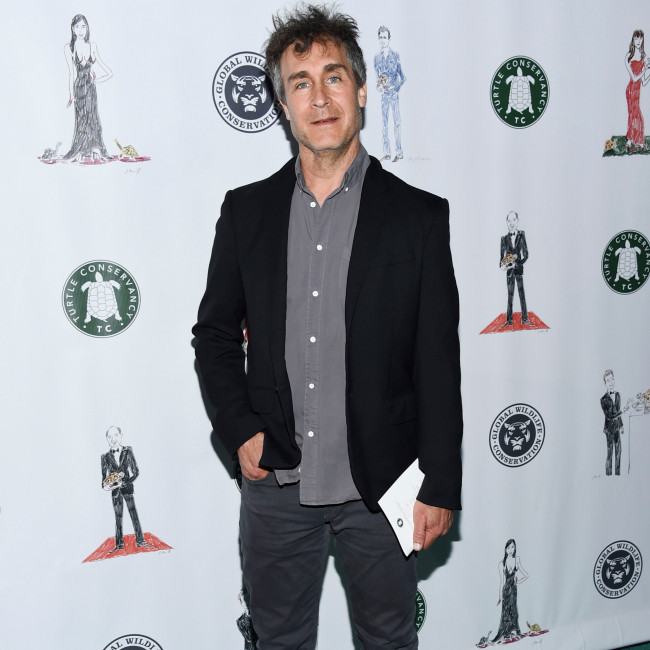 Doug Liman "doesn't know how to process" 'Casino Royale' mimicking the tone of 'The Bourne Identity'.

The 55-year-old director helmed the 2002 action thriller and admits it was "surreal" when the 2006 Bond movie took inspiration from his flick as he had dreamt of helming a movie featuring the iconic spy.

Doug said: "I always wanted to make a James Bond movie but they don't hire American directors. By the way, you've made two little indie movies. You're never going to direct James Bond.

"I went and made 'Bourne Identity', and then after 'The Bourne Identity' came out, the next James Bond to come out was 'Casino Royale', which totally copied the tone of Bourne. I had a very surreal thing where I was sort of making Bourne because I really wanted to make Bond, and then Bond copied Bourne."

"It's beyond my computing power to know how to feel about that. It's probably an unsatisfying answer. To say I'm annoyed or flattered would be easy, but I'm still confused about how should I feel this."

Doug also recalled how he put his foot down to ensure that Matt Damon's Jason Bourne fought off a smaller number of enemies in the film's concluding scenes.

He told Slash Film: "It's still one of my favourite mementos from my career. Universal told me the ending would be unsatisfying, and they wanted Jason Bourne to fight 200 people. I told the two executives to go eff themselves. Unfortunately, one of those executives now runs Netflix. I'm still proud of having sent that memo."