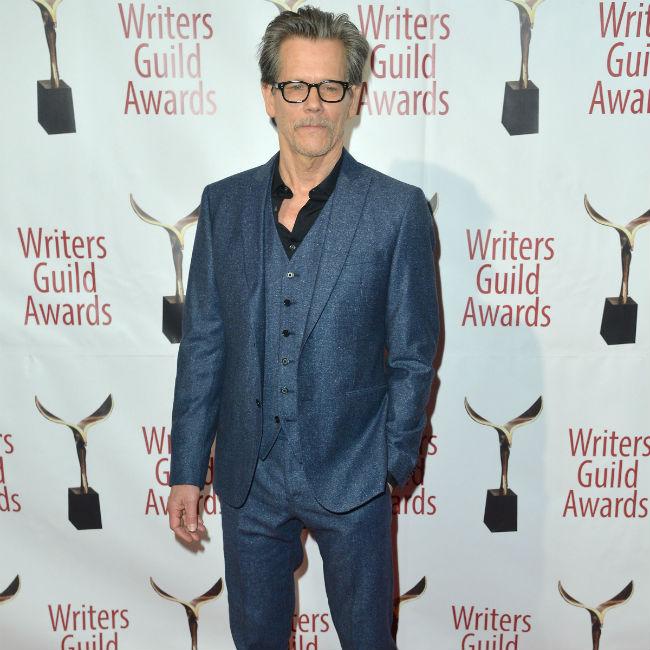 Double Bacon makes Kevin happy in You Should Have Left

Kevin Bacon got a thrill from the challenge of having to act opposite himself in 'You Should Have Left'.

The 61-year-old actor plays the role of Theo Conroy in the psychological horror and his character comes face-to-face with himself during a nightmare scene and Kevin admits it was a really "interesting" sequence to shoot.

The 'Footloose' star told CinemaBlend: "There's times when Theo actually has to talk to Theo, and that's something that I hadn't really done, as far as I know, in a film before, and I've done a lot of different things in film.

"So to find something that was kind of new to me was interesting, and that in and of itself has got its challenges from an acting standpoint."

Kevin plays the role of man who begins to lose his sanity at a haunted holiday home in Wales and admits he was "amazed" at the digital trickery used in the movie, which also stars Amanda Seyfried.

He explained: "These days it's amazing what can be done now from a digital standpoint in terms of effects; you can stand over on one thing and stand over the other side and then they can just do it pretty much right in the avid, make it look pretty seamless.

"But yeah, I love doing that kind of stuff. It's great. That's why I became an actor."

The 'Apollo 13' star revealed that he considered the part after his wife Kyra Sedgwick asked him why he was watching the Netflix series.

Kevin recalled explaining: "This is an amazing show. I said, 'The reason that I'm watching this show is because these are the kind of characters I get asked to play.'

"This is my type of guy, you know, so listen, fingers crossed!"