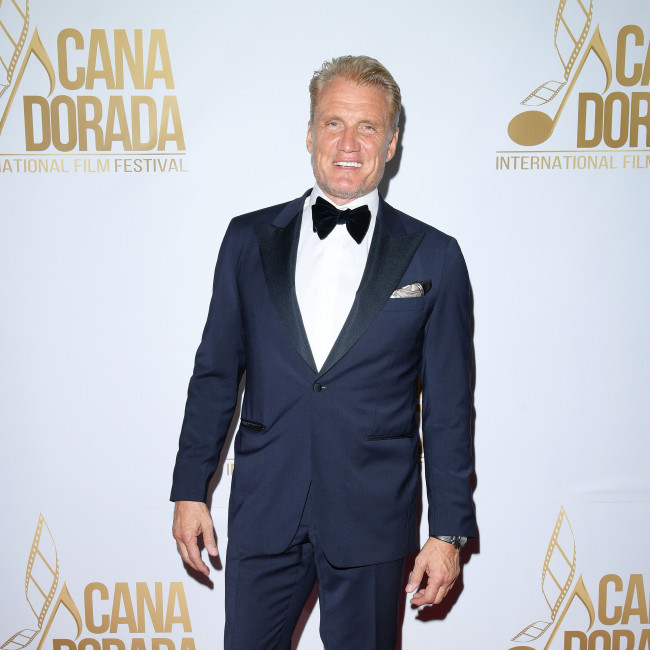 Dolph Lundgren claims Aquaman 2 filming may begin in the summer

Dolph Lundgren has claimed 'Aquaman 2' could begin filming this summer.

The 63-year-old actor is set to reprise his role as Xebel King Nereus in the sequel to the 2018 DC Extended Universe flick, and he's revealed there are plans for shooting to hopefully take place in London later this year, depending on the COVID-19 pandemic.

Speaking during the Wizard World panel on Sunday (31.01.21), he said: "I may be doing 'Aquaman 2' this summer, shooting in London. And that's coming out the following year in the theatres, they hope."

The 'Creed II' star also admitted he had the most "fun" filming the first movie alongside the likes of Jason Momoa (Aquaman) and Willem Dafoe (Nuidis Vulko), but admitted being in a harness for several hours a day was a "tedious" experience.

He added: "['Aquaman'] was certainly a new experience. The only water I ever saw was in my bottle of Evian that I drank. There was no water on set. It was really very dry.

"So you hang in the harness all day — five, six, seven, eight hours a day — and you move your legs in a certain way, you talk, and you move around, and then your hair is added later in the computer. So it's very, very tedious, but it's a different experience. And it was fun to work with all the great actors — there's [Willem] Dafoe, and Patrick Wilson, and of course, Jason Momoa."

Though there are no details regarding the plot, Aquaman will be reunited with Xebellian princess Mera (Amber Heard), while supervillians King Orm (Patrick Wilson) and Black Manta (Yahya Abdul-Mateen II) will also be back.

Director James Wan previously teased that the second movie will be more "serious".

The 43-year-old filmmaker explained how the motion picture will be "a little bit more relevant to the world we're living in today".

Wan also previously revealed that 'Aquaman 2' will include elements of horror, although he saved the big scares for the spin-off 'The Trench'.