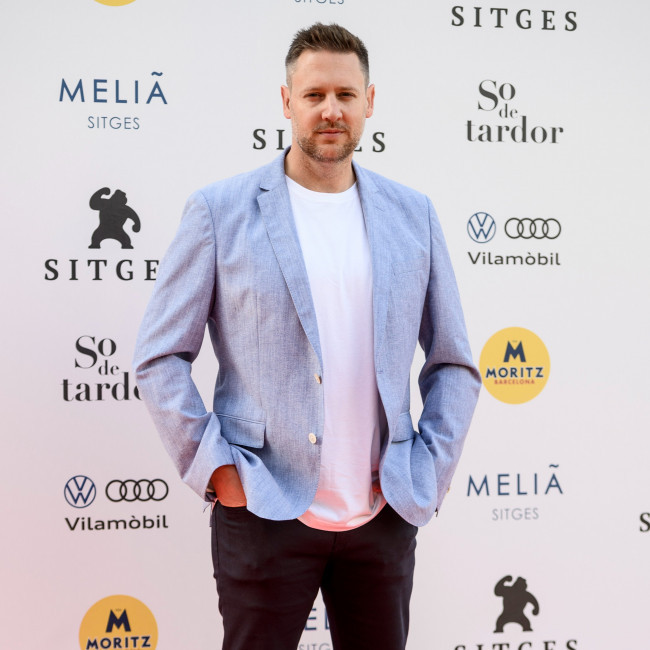 District 9 sequel coming in 'the near future'

A 'District 9' sequel is coming in "the near future".

Neill Blomkamp - who directed and co-wrote the 2009 sci-fi movie, which was based on his 2006 short film 'Alive in Joburg' - has told fans he is still working away on the follow-up movie.

Speaking to Dexerto, he said: "I am still working on it ... the answer is it’s within the near future."

The original motion picture starred Sharlto Copley as Wikus van de Merwe, a bumbling bureaucrat who was infected with alien fluid, and it was co-produced by Peter Jackson.

But Blomkamp could be set to get even busier as earlier this week it was reported he was being eyed to direct a 'Gran Turismo' movie.

The 42-year-old filmmaker is said to be in talks with Sony Pictures and PlayStation Productions about bringing the iconic driving game to the big screen.

The movie is in the very early stages of development and plot details are being kept under wraps at the moment.

Speculation had surfaced that a TV adaptation of the game was in development but the reports are said to be wide of the mark.

The 'Gran Turismo' series has a rich history and was created by Polyphony and Kazunori Yamauchi in 1997. It has been hailed as one of the most authentic driving simulators for its focus on precise graphics, driving physics and attention to detail with its cars.

The series has sold over 85 million copies with the most recent edition, 'Gran Turismo 7', being released earlier this year.

Sony and PlayStation are encouraged by the box-office performance of the movie 'Uncharted', which stars Tom Holland and is based on the video game series of the same name.