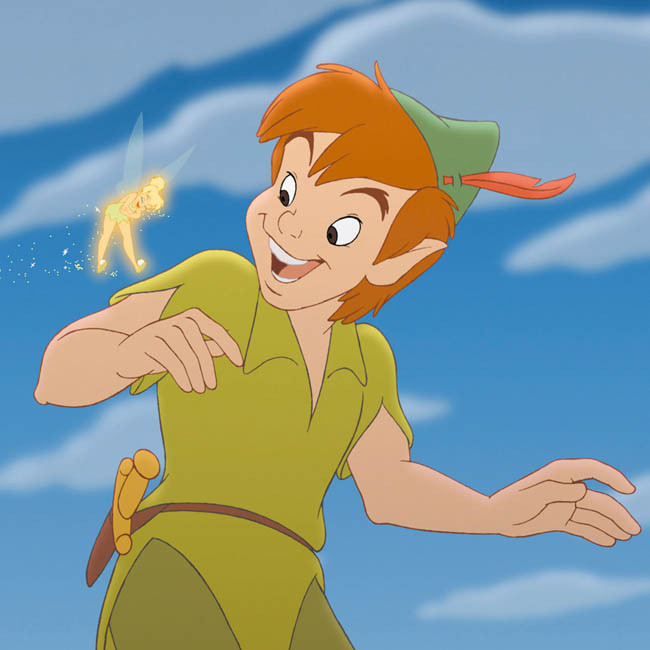 Disney's Peter Pan and Wendy is in production

The studio has confirmed production is underway for its live action remake of the 1953 animated classic, which is in turn based onJ.M. Barrie's 1911 novel 'Peter and Wendy'.

The movie will be released on the Disney+ streaming platform, although a firm launch date is yet to be confirmed.

Further casting news has also been revealed, with Alan Tudyk and Molly Parker as Mr. and Mrs. Darling, along with newcomers Joshua Pickering, Jacobi Jupe and Alyssa Wapanatahk as John, Michael and Tiger Lily respectively.

Director David Lowery and producer Jim Whitaker will reunite for the film, having previously worked on 'Pete's Dragon'.

Lowery will also team up once again with his collaborator Toby Halbrook, with whom he wrote the script for the 2016 remake.

He said in a statement: "'Peter Pan' has long been one of my favourite stories, partially because I’ve always resisted growing up, but also because of the heart, adventure and imagination that makes J.M. Barrie’s original tale so evergreen.”

Previously, Alexander Molony and Ever Anderson were cast as Peter and Wendy, while Jude Law will play Captain Hook.

Meanwhile, Yara Shahi is Tinkerbell, and Jim Gaffigan will take on the role of Smee.

The movie will retell the timeless story of three siblings who find adventure in the wonderous world of Neverland, featuring fairies, pirates, mermaids and the boy who won't grow up

Lowery is delighted to have the chance to bring the classic tale to a "new generation".

He added: "I’m thrilled to have the opportunity to redefine his iconic characters for a new generation, and even more excited that I get to do so with such an exceptional cast and crew.”