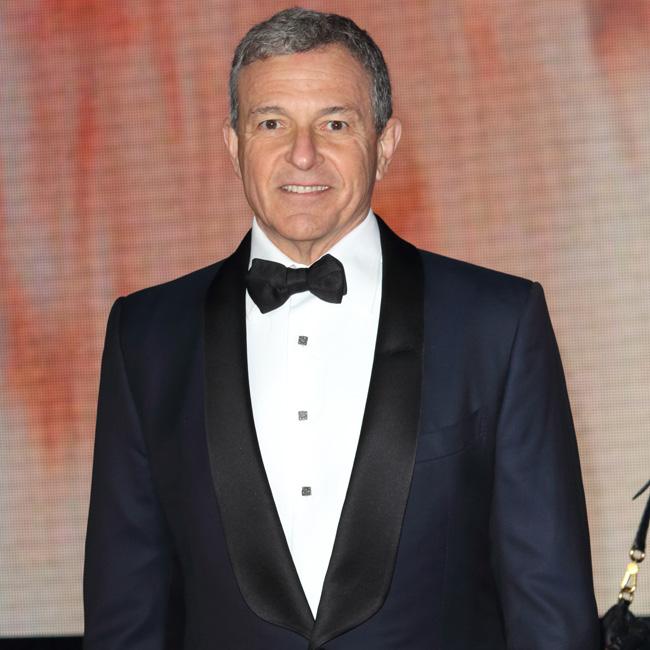 Disney is taking a step back from 'Star Wars' movies.

The company's chief Bob Iger has confirmed the company - and studio Lucasfilm - will be focusing on television and streaming when it comes to continuing the epic space saga.

In an earnings call this week, he said: "The priority in the next few years is television."

As well as a second season of Disney+ series 'The Mandalorian', the CEO also hinted at more spin-off shows on the way.

The latest confirmation follows boss Iger's previous confirmation the franchise would be taking some time to "reset" following the release of 'Rise of Skywalker'.

He said: "We will take a pause, some time, and reset, because the Skywalker saga comes to an end with this ninth movie. There will be other 'Star Wars' movies, but there will be a bit of a hiatus."

He explained that while Disney has an idea of where the film series is going, they won't be making any concrete announcements for the time being.

And the decision comes after Mark Hamill - who played hero Luke Skywalker in the original trilogy before reprising the role in the recent sequels - called for the studio to take a step back.

He suggested: "I'm not gonna tell [Disney] how to run their business, but is there a possibility of 'Star Wars fatigue'? Yeah, I think there is. I've experienced it, to a certain degree, but they never listen to my ideas anyway, so who needs 'em?!"