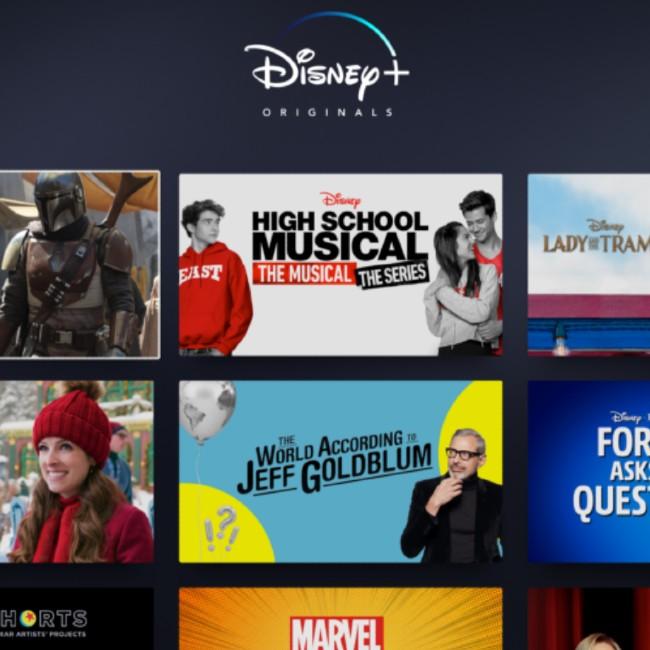 Disney may have to reevaluate streaming strategy amid coronavirus pandemic

Disney may reevaluate its streaming strategy because of the coronavirus pandemic.

The Walt Disney Company is still focused on the cinema experience for its big blockbuster movies, but CEO Bob Chapek acknowledged the ongoing global health crisis could mean the studio has to send more films to streaming service Disney+ or a premium video-on-demand platform.

Speaking to investors and analysts this week, he said: "We very much believe in the value of the theatrical experience overall for large blockbuster movies.

"We also realize that either because of changing and evolving consumer dynamics or because of certain situations like COVID, we may have to make some changes to that overall strategy just because theatres aren't open or aren't open to the extent that anyone needs to be financially viable."

While most major Disney releases have been rescheduled - including the likes of 'Mulan' and 'Black Widow' - 'Artemis Fowl' will instead be debuted on the streaming platform.

Chapek added this was down to the movie's "demographic appeal", as he explained: "We're going to evaluate each one of our movies on a case-by-case situation."

Meanwhile, the company's chief has also addressed the production of Disney's films and television projects.

Although he can't be certain when people will safely return to sets, he suggested there will need to be regulations in place when this does happen.

He said: "We've got no projections of exactly when we can do that, but we will be very responsible in terms of masks and the same type of procedures that we would hope to implement into our parks."

Disney has announced plans to reopen its Shanghai resort on May 11, and while they will reduce the number of guests in the theme park, there will also be temperature checks and customers will need to wear face masks.