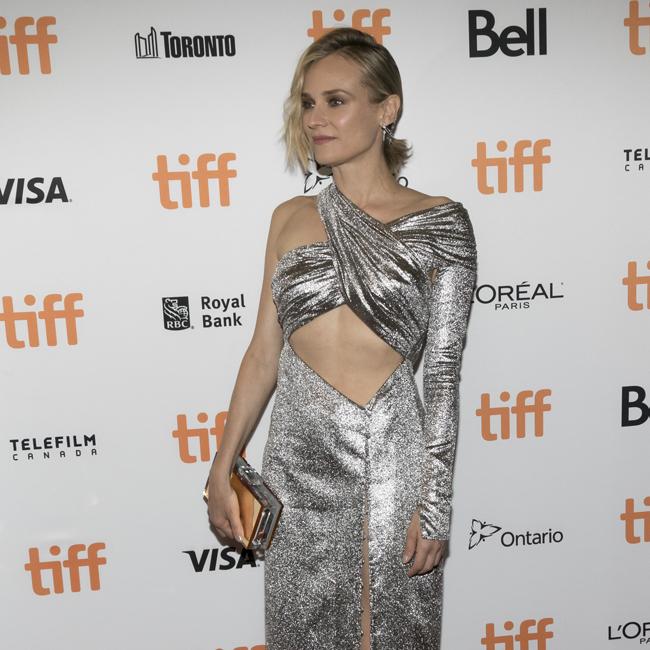 The 42-year-old actress-and-model - who is best known for her roles as Helen of Troy in epic war film 'Troy' and Dr. Abigail Chase in the heist movie 'National Treasure' - is set to star in the female-led ensemble thriller which Simon Kinberg is directing from a script from Theresa Rebeck.

The film will follow top agents from agencies around the world who are forced to co-operate with each other when a new threat emerges involving a weapon that could throw the world into total chaos.

The new agency's numerical name is inspired by the codename of the one of the earliest spies in the American Revolution, a woman whose identity remains unknown to this day.

Marion Cotillard was originally attached as part of the cast, however, is the only one of the ensemble to drop out of the movie, citing personal reasons.

Chastain is producing through her Freckle Films banner alongside Kelly Carmichael and Kinberg. Theresa Rebeck.

Shooting will start in Paris in July and shooting will also take place in London and Morocco.

Jessica, 42, previously teased the new film will feature some "eye candy" for female viewers to enjoy much in the same way that the James Bond franchise has its iconic Bond girls.

When asked whether the film could have some hunky Bond boys, she said: "Oh yeah. We've got some eye candy. I'm going to allow the female audience to sit there and go, 'Wow, isn't he beautiful!' "