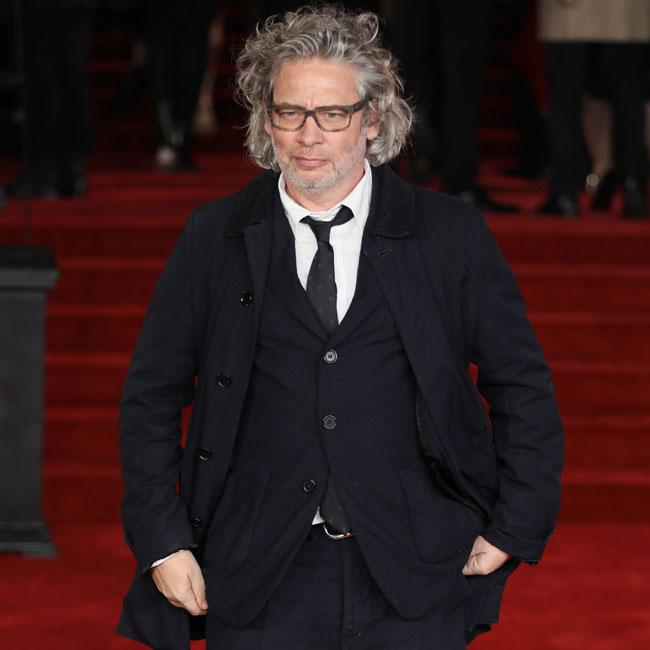 Dexter Fletcher up for Rocketman 2

The 54-year-old filmmaker enjoyed great success with his Sir Elton John biopic and would love to explore other aspects of the legendary singer's life in another movie.

Asked if he'd consider a sequel if Elton asked him to, he said: "Do you think we should? "Oh alright then, I will. Absolutely will."

And he'd be particularly happy if leading man Taron Egerton got on board for a sequel.

He continued when pitched the idea by DigitalSpy: "You're putting together an incredible package here that I don't know anything about.

Meanwhile, Dexter - who also took over directing duties on Queen biopic 'Bohemian Rhapsody' after Bryan Singer was fired - would like to make a movie about punk legends The Clash, but not in the near future.

He told NME.com: "They did their own film many years ago but that could be interesting.

"[I'm not] rushing to do any more musical biopics any time soon. Maybe in 10 years time - The Clash will still be around. It'll be great."

And the former 'Press Gang' actor wouldn't rule out making a movie about the late George Michael, but it would depend on the script.

He said: "I haven't read the script, I don't know! Sure, he's an incredible person but for me, as a filmmaker, I need to find other avenues to explore.

"I don't wanna say a flat 'No, I'd never do George Michael' cos that would get interpreted the wrong way.

"You read [the script] and see if there's something in it that could be exciting. It's not an easy thing to go like, 'Oh, I'll do one about this person!'"