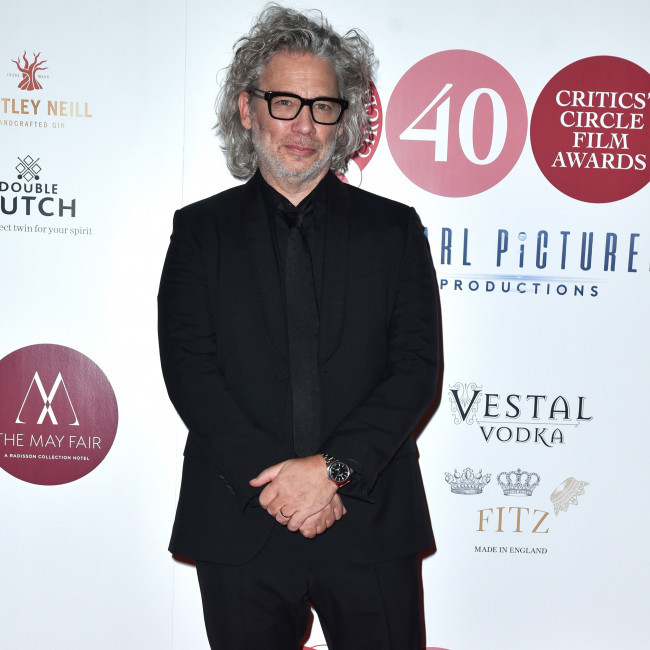 Dexter Fletcher: Sherlock Holmes 3 is on the 'back burner'

Dexter Fletcher has revealed that 'Sherlock Holmes 3' is on the "back burner" due to the COVID-19 pandemic.

The 54-year-old filmmaker will take over from Guy Ritchie for the third installment of the series that features Robert Downey Jr. as the legendary detective and Jude Law as Dr. John Watson but revealed that the project faces "issues" and delays due to the coronavirus crisis.

Speaking on the 'Celebrity Catch Up Podcast', Dexter said: "'Sherlock's' hit its own issues on and off.

"That's sort of sitting on the back burner at the moment until it becomes clear where the world is at and what's going to happen."

In addition to the new 'Sherlock' flick, Dexter admits that his remake of action thriller 'The Saint' is facing a "dilemma" as the pandemic makes it very difficult to get cast members together.

The 'Rocketman' director explained: "They're both up against the same dilemma, the same issue that we all (have): How do you get large groups of people together to create something and then shift them all around the world?

"And what do you do with actors that are in a love scene? It's complicated."

Robert recently revealed that he hoped to launch a film universe with Sherlock Holmes and create a franchise as successful as the Marvel Cinematic Universe.

The 55-year-old actor: "At this point, we really feel there's not a mystery-verse built out anywhere, and Conan Doyle is the definitive voice in that arena to this day, so to me, why do a third movie if you're not going to be able to spin off into some real gems of diversity, and other times and elements?

"We're not repeaters, we don't want to just try to do what's been done somewhere else. But I think the model itself has become much more dimensionalised than it was before."