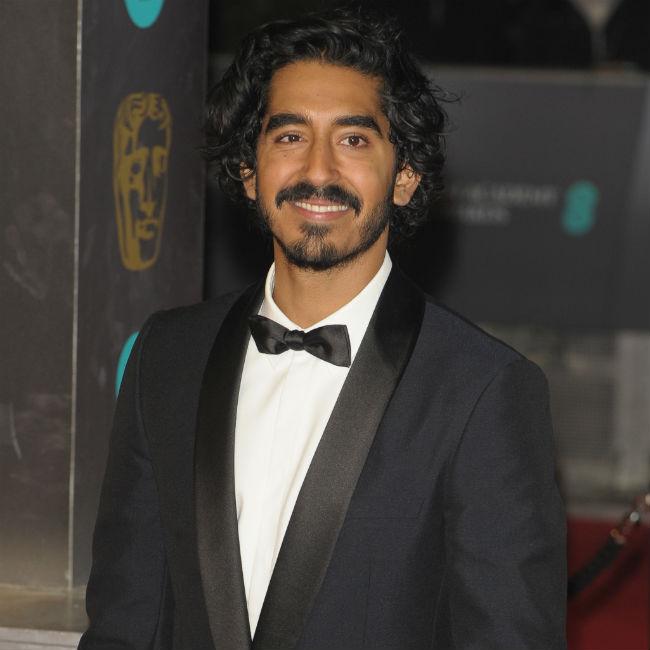 Dev Patel thought he'd been asked to portray the magician in 'The Personal History of David Copperfield'.

The 'Slumdog Millionaire' actor was initially baffled when he was approached for the title role in Armando Iannucci's take on the Charles Dickens classic novel because he thought it was a biopic of the illusionist of the same name.

He admitted: "Um, it's a little bit embarrassing. I thought it was for a biopic of the magician David Copperfield.

"I was like, 'OK, interesting. I guess if I wear a tight black T-shirt and cut my hair real short, maybe it could work?"

But no matter what the role involved, Dev would have taken it just to work with the director.

He told Empire magazine: "It's the first time I said yes to something without having read the script. I was just so enamoured by him.

"He had this kind of childlike wonder in his eyes when he was talking about the story and it became really apparent that he is an aficionado - he's just a Dickens nerd.

"This has been his lifelong dream. I was just very flattered."

And the 'Lion' actor was baffled when the director admitted he was his first and only choice for the role.

He said: "I questioned him on his low standards many times.

"I did say, 'If you do this, you're gonna face a barrage. All the faceless people on the internet are gonna come out of their hiding holes and start slinging insults. Do you want to get into that mess?' He was like, 'Absolutely. I want to cast the best person for the role.'

"I'm so grateful. It's like a club I'd never have had access to and then Armando came along and dropkicked the bouncer so I finally got in."