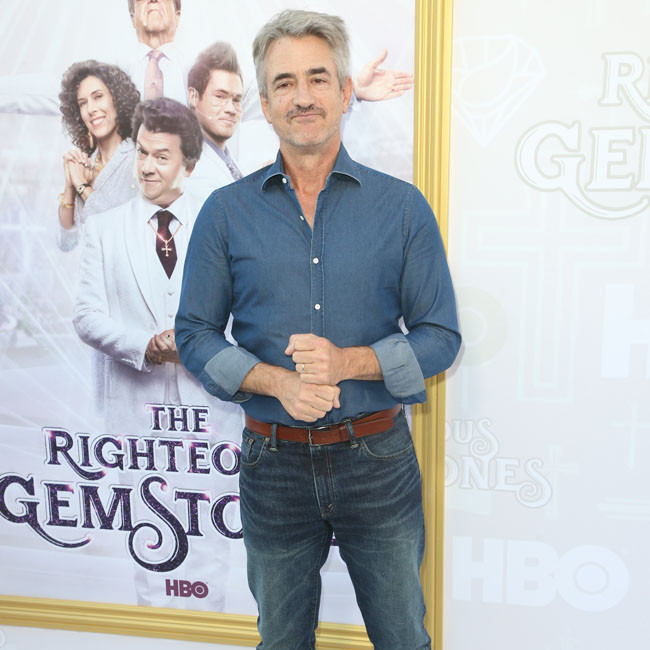 Dermot Mulroney is to lead the cast of 'Agent Game'.

Grant S. Johnson has directed the movie, which is set in the world of CIA renditions and has been written by Mike Langer and Tyler W. Konney.

Konney is producing the flick for the Taylor & Dodge production banner, which is also handling worldwide sales.

Dermot is also set to star alongside Leslie Bibb in the indie horror movie 'The Inhabitant'.

The movie tells the story of how infamous axe murderer Lizzie Borden's bloodline runs through the heart of suburban America where a series of supernatural events reveal a dark truth behind a tormented teenager.

The film is being directed by Jerren Lauder from a script penned by Kevin Bachar. Leone Marucci and Petr Jakl are producing the film for Steelyard Pictures with Martin J. Barab and Ara Keshishian serving as executive producers.