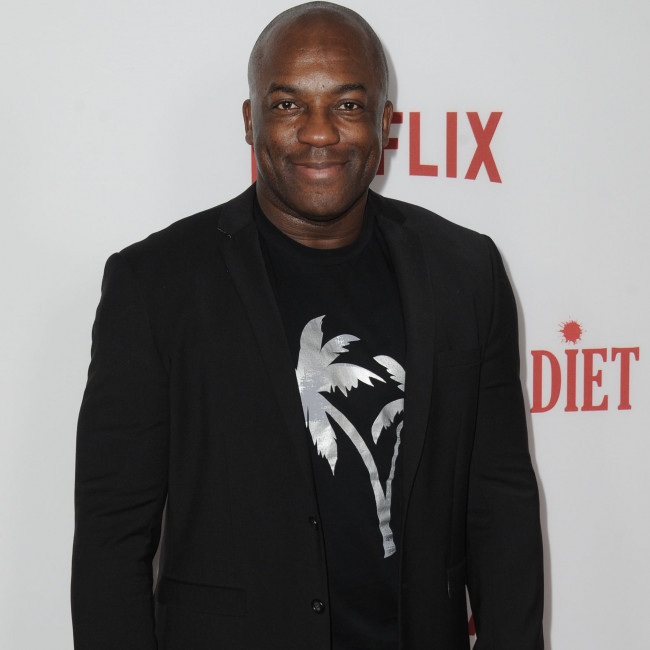 The 49-year-old actor – whose previous credits include 'Game of Thrones' and 'Sex Education' has become the latest star to join the big-budget Netflix feature that stars Ryan Gosling, Chris Evans and Rege-Jean Page.

The movie centres on former CIA operative turned assassin Court Gentry (Gosling) – who is known as The Gray Man – as he has hunted across the globe by his former CIA colleague Lloyd Hansen (Evans).

Joe Russo has penned the screenplay with Christopher Markus and Stephen McFeely. The story is based on the first installment of Mark Greaney's series of novels, which was published in 2009.

Meanwhile, the Russo brothers previously confirmed that the movie would mark the launch of a franchise.