Denzel Washington was unfamiliar with Macbeth 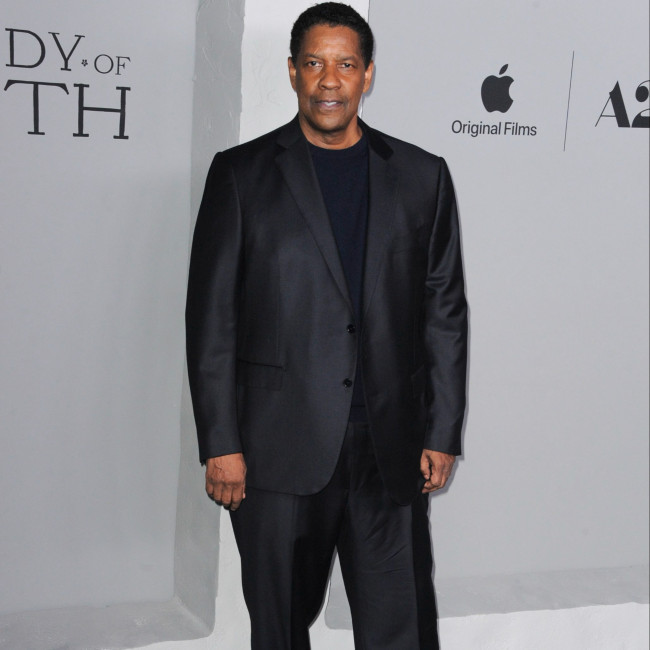 Denzel Washington was unfamiliar with Macbeth before his latest film role.

The 67-year-old actor has been nominated for an Oscar for Best Actor for his portrayal of the titular character in Joel Coen's movie 'The Tragedy of Macbeth' and believes that his lack of knowledge about Shakespeare's play was a "blessing in disguise".

Denzel told the BBC: "(I'd) never read Macbeth and never seen Macbeth, which was I think a blessing in disguise.

"I picked up one of the films, looked at about two minutes of it and turned it off. Didn't want to be affected by what I saw."

The 'Training Day' star plays the lead opposite Frances McDormand in the movie and thinks it was a "brilliant idea" from Coen to cast older actors in the main roles.

Denzel said: "This is it, this is our last chance.

Washington also explained that the cast and crew had to "dig deep" to master the Shakespearean English for the sake of the project.

He said: "There's no ad-libbing with Shakespeare. You can't just (shout), 'King Kong ain't got (nothing) on me!' I just threw that in (during 'Training Day').

"You have to meet William Shakespeare, you have to come up to his level, all of us did – Joel, Fran, me, everyone.

"He's the standard, so I think when you approach it like that with proper humility and determination and hard work, then it is fulfilling."

Denzel began his acting career in theatre and urges budding actors to follow in his footsteps.

The two-time Oscar winner said: "You learn how to act on stage, not in movies. That's what I tell young actors now, get on the stage. Movies are a director's medium, theatre is an actor's medium. Once the curtain goes up, it belongs to actors."