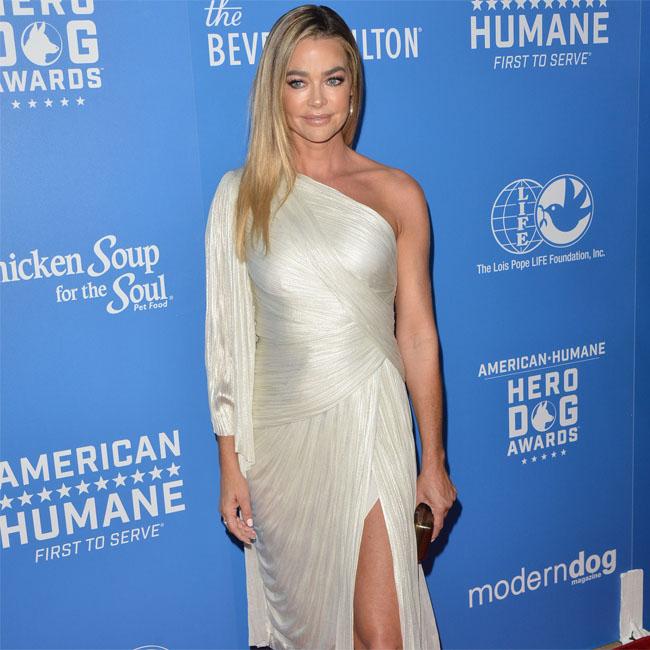 The 48-year-old actress and reality star is set to feature alongside John, 59, known for his roles in TV series' 'Dukes of Hazzard' and 'Smallville' in John K. D. Graham's upcoming teenage faith-based movie.

The pair joins the likes of Madeleine Byrne and Miya Horcher as well as Instagram and YouTube personalities Vanessa Merrill and Chelsea Crockett.

'Switched' tells the story of ultra-popular high schooler Katie Sharp (Bryne) who switches bodies with the girl she torments Cassandra Evans (Horcher) thanks to a night time prayer.

Graham also penned the original screenplay with Alexandra Boylan and Andrea Polnaszek and filming is currently underway in Louisville, Kentucky.

The film's executive producer is Nicole Weider - founder of the faith based website Project Inspired, which mentors teenage girls dealing with issues such as cyber bullying - and the movie is produced by Boylan, Graham, and Polnaszek for Mustard Seed Entertainment

In a statement, Weider said: "Our film is a fun, lighthearted faith based film that has a message of forgiveness and friendship with mainstream appeal. Best of all, Switched features women in the starring roles - it's a film for everybody."

The film will explore issues of cyber-bullying and peer pressure and will see the main characters "learn a lesson in empathy and love". It is not known yet which roles Denise and John will play.