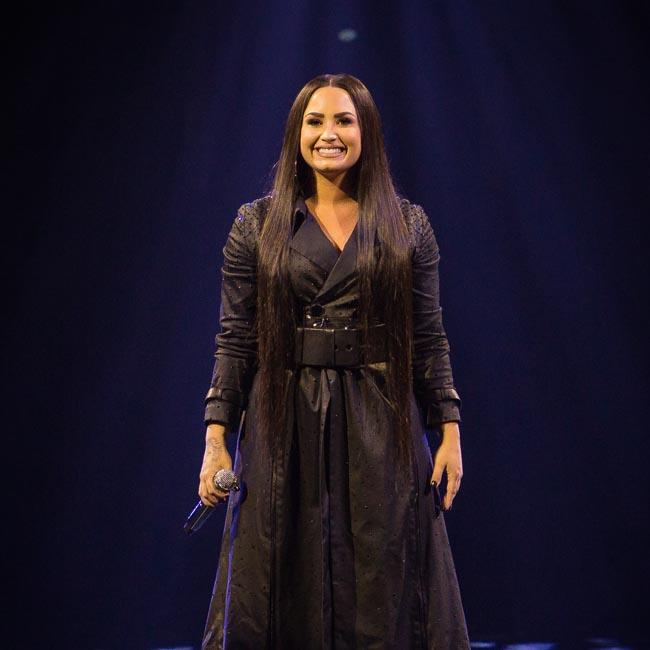 Demi Lovato has joined the cast of Netflix's 'Eurovision'.

The 'Tell Me You Love Me' hitmaker will play Icelandic singer Katiana in Will Ferrell's comedy - which is based on the real-life annual singing contest - alongside the likes of Rachel McAdams and Pierce Brosnan.

In a video announcement posted on Twitter on Demi's 27th birthday (20.08.19), Will said: "Hi everyone, Will Ferrell here on the set of my new movie 'Eurovision'.

"We are having a great time, we just started filming, and we want to make a very special announcement about a brand new cast member.

"It just so happens to be her birthday today and I made her this wonderful cake from scratch. Happy Birthday, yay!"

It was recently confirmed that 'Beauty and the Beast' actor Dan Stevens will play Russian contestant Alexander Lemtov.

'Anchorman' star Will is producing the project through his Gary Sanchez Productions company, and he is penning the script with Andrew Steele, while David Dobkin is helming the project.

Filming will be taking place in Iceland and Tel-Aviv, Israel, although no release date has been set by the streaming service.