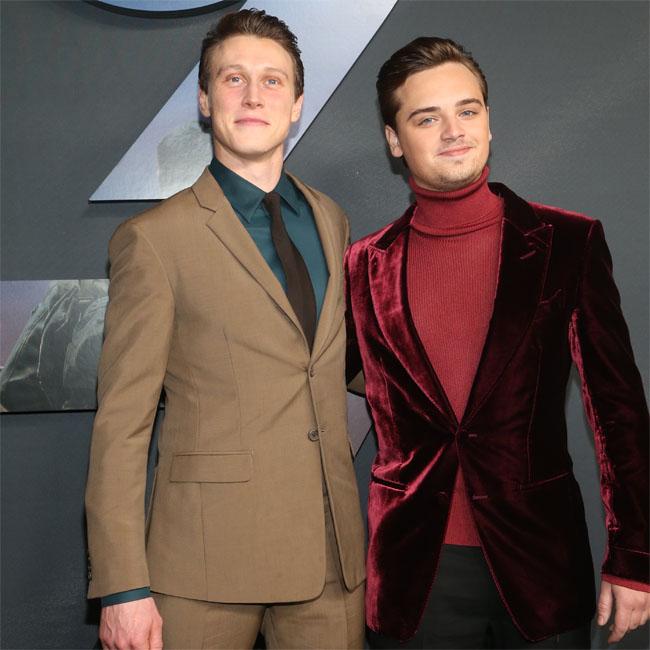 The '1917' actor - who plays Lance Corporal Tom Blake in the war epic - believes his on-screen brother would be a "good" 007 after speculation linking the 'Bodyguard' star to the role.

Speaking to The Hook, he said: "Yeah! Richard's a pretty cool guy, isn't he? He looks slick. I think he'd make a good James Bond."

The 22-year-old star also threw his hat into the ring to succeed Daniel Craig as Ian Fleming's espionage creation, with his co-star George MacKay suggesting that he would like to be his Bond villain.

Essex-born Chapman said: "But I'd take it in a flash! I love James Bond. George and I have already talked about this. I'll just have to change my accent."

MacKay added: "You should be James Bond and I'll be your villain."

Meanwhile, the pair admit that there are "quite a few" mistakes in '1917', but they believe the errors add to the authenticity of the movie.

Dean said: "There are quite a few mistakes in the film. There's a lot of slips in No Man's Land, but it makes it real and authentic and raw."

MacKay, 27, explained: "There's a big run at one point where I got knocked over and that's just how it was. We didn't plan any of that stuff. It felt real. Everything that you see is practical. All the explosions.

"There were so many elements working together but in harmony all the time - it was like this constant dance."

Meanwhile, Chapman - who starred alongside Robert Pattinson in 'The King' - is looking forward to seeing his co-star play the title role in 'The Batman'.

He said: "I'm very excited. I love the whole universe of Batman - it's very dark and weird, but I'm interested to see what route they go down and how they take it.

"I think he'll be a great Batman. The choices that he's made in his career so far have been really interesting."