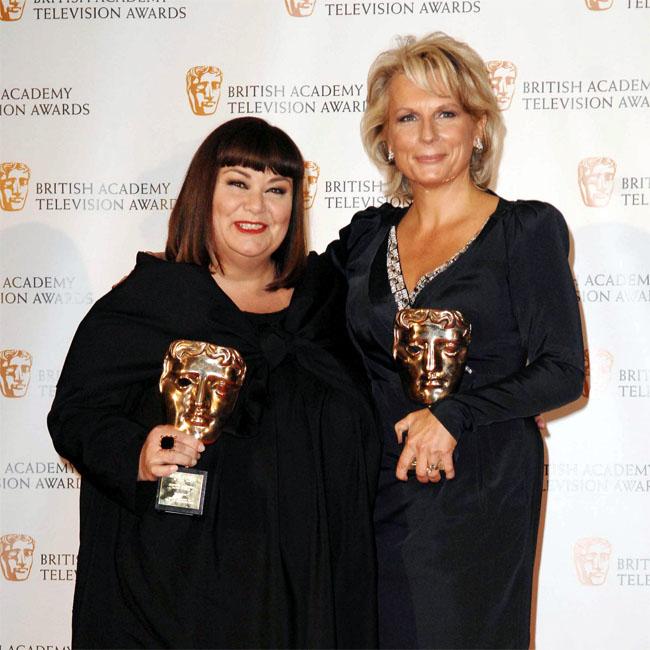 Dawn French and Jennifer Saunders join Death On The Nile

Dawn French and Jennifer Saunders have joined the cast of 'Death on the Nile'.

The British comedy duo - famous for their television sketch show 'French and Saunders' - will appear in the murder mystery which is the latest adaptation of English novelist Agatha Christie's work by Sir Kenneth Branagh, who will once again be directing and taking on the part of Detective Hercule Poirot following 2017's 'Murder on the Orient Express'.

Agatha Christie's 'Death on the Nile' was first published in 1937 and sees Poirot aboard a luxury Egyptian river steamer but his attempts to enjoy the cruise are interrupted by a passionate love triangle which ends in murder.

Speaking about the adaptation, Branagh said: "Crimes of passion are dangerously sexy. Agatha Christie has written a riveting story of emotional chaos and violent criminality and Michael Green has once again written a screenplay to match. With a cherished group of long-time artistic collaborators and a brilliant international cast, it is truly a pleasure to join Disney, Fox and Agatha Christie, Ltd. in bringing this daring thriller to the big screen. There are significant new twists, an awe-inspiring desert landscape and a chance to celebrate big screen entertainment in glorious 65 millimetre celluloid!"

Shooting is to take place at Longcross Studios in Surrey, South East England, and on location in Egypt.