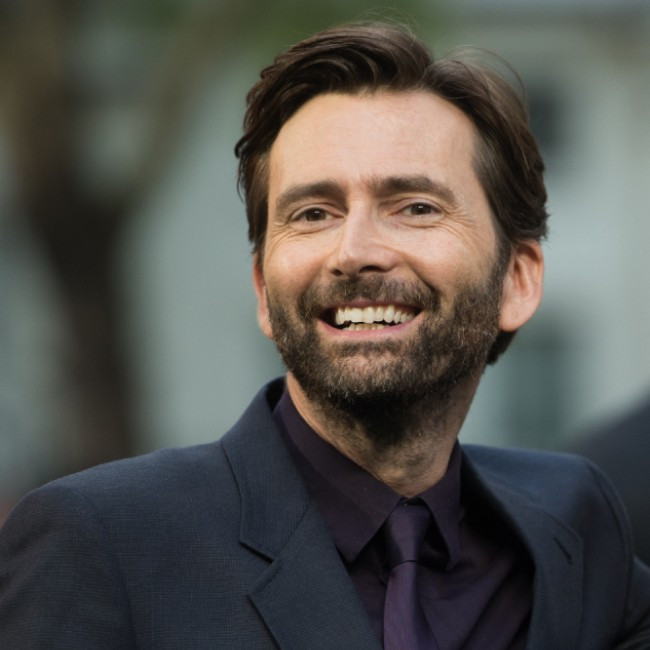 David Tennant among new additions to The Amazing Maurice cast

David Tennant has joined the cast of 'The Amazing Maurice'.

The 50-year-old actor has been tapped to lend his voice to the adaptation of the late Sir Terry Pratchett's 2001 book 'The Amazing Maurice and His Educated Rodents' which is part of the author's iconic Discworld series. It is a take on the popular folk tale of the Pied Piper.

The plot follows a streetwise ginger cat who has the perfect money-making scam. He discovers a child who plays a pipe and befriends a horde of talking rats. But when they reach the town of Bad Blintz, their con goes awry.

David has previously worked on a Pratchett project having starred as demon Crowley in the TV adaptation of his fantasy novel 'Good Omens'.

Toby Genkel and Florian Westermann will be directing the upcoming movie, which has the backing of Pratchett's estate and is slated for release in 2022.

Sky are producing the flick with the Germany company Ulysses Filmproduktion and British banner Cantilever Media.

Sarah Wright, director of Sky Cinema and acquisitions at Sky UK and Ireland, previously said: "'The Amazing Maurice' is a fantastic story from a legendary author, and I couldn't think of a better tale to bring to life as an animated film for all the family.

"I'm excited to work with Ulysses Filmproduktion and Cantilever Media to bring this exclusive new movie to Sky Cinema audiences in 2022."