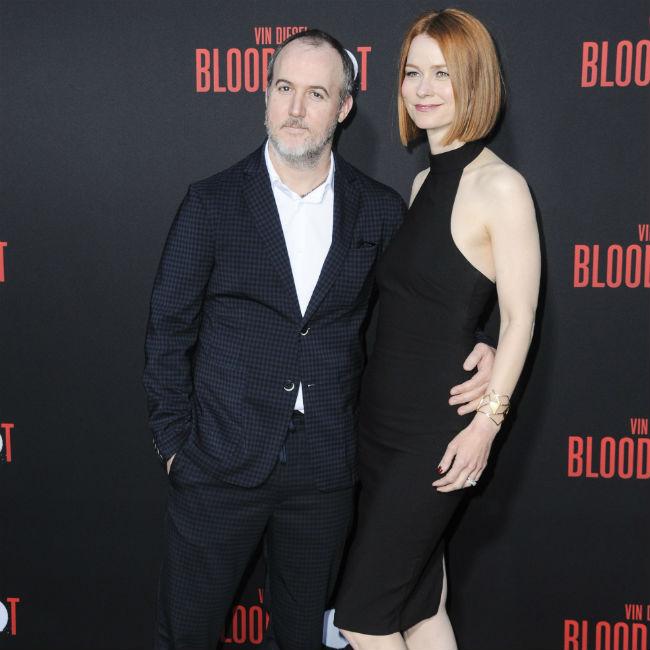 The film-maker has been tapped to direct the flick, which is an adaption of Daniel Suarez's 2014 novel of the same name, Deadline reports.

A synopsis reads: "The book tells a big scale sci-fi tale in a futuristic setting, focused on a protagonist who is a particle physicist perfecting a world-changing invention when his lab is infiltrated by terrorists.

"He's held by a clandestine U.S. government department and when he refuses an offer to work with them, prison and torture at the hands of an artificial intelligence inquisitor awaits. He must escape and thwart what the government is doing."

Sony Pictures acquired film rights earlier this year and the book will be adapted for the big screen by Zak Olkewicz. Todd Black, Steve Tisch, Jason Blumenthal, and Tony Shaw will produce under their Escape Artists banner.

David previously explained how his love of sci-fi novels influenced his approach to 'Bloodshot', which stars Vin Diesel as as marine killed in action, who is then brought back to life with superpowers.

He explained: "What attracted me to the character was this idea of the illusion of choice, especially in the face of rampant technology we're faced with today.

"The idea that in the technology company, there is some logic beyond our control that distills a world of choices down to an itemised menu that we use to maintain some semblance of agency in our lives. I felt like the character was very much a personification of that dilemma."