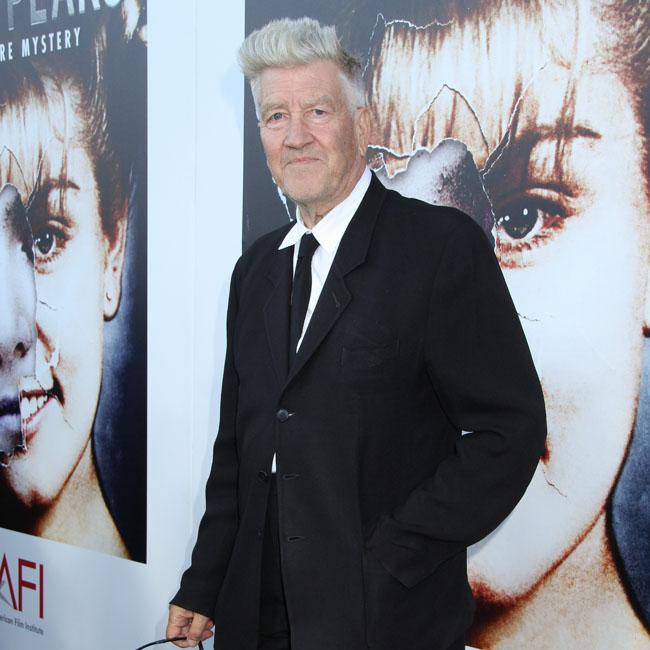 The 74-year-old filmmaker admitted that his own 1984 big screen adaptation of Frank Herbert's 1965 book of the same name was a "total failure" for himself and at the box office, and that's why he will not be heading to a cinema to see Villeneuve's two-part take on the sci-fi classic.

He told The Hollywood Reporter: "I have zero interest in 'Dune' ... it was a heartache for me. It was a failure and I didn't have final cut.

"It's not the film I wanted to make.

"I like certain parts of it very much - but it was a total failure for me."

Asked whether he'll be watching the film, he insisted: "I said I've got zero interest."

Lynch's comments come after Villeneuve recently admitted the story is too complex to make a single movie.

He said: "I would not agree to make this adaptation of the book with one single movie. The world is too complex. It's a world that takes its power in details."

The 52-year-old director admitted that it has always been his dream to create his own vision from the novel but making the movie has been the biggest challenge of his career.

The 'Blade Runner 2049' helmer said: "It's a book that tackles politics, religion, ecology, spirituality - and with a lot of characters.

The film features an all-star cast including Timothee Chalamet, Rebecca Ferguson and Oscar Isaac and was shot in remote regions of the United Arab Emirates, to reflect the setting of the desert planet Arrakis.

Timothee, who plays the role of Paul Atreides in the movie, admitted that filming in stillsuit costumes in the pounding heat was helpful "in a grounded way".

The 'Little Women' star recalled: "I remember going out of my room at 2am, and it probably being 100 degrees.

"The shooting temperature was sometimes 120 degrees. They put a cap on it out there, if it gets too hot. I forget what the exact number is, but you can't keep working.

"In a really grounded way, it was helpful to be in the stillsuits and to be at that level of exhaustion."