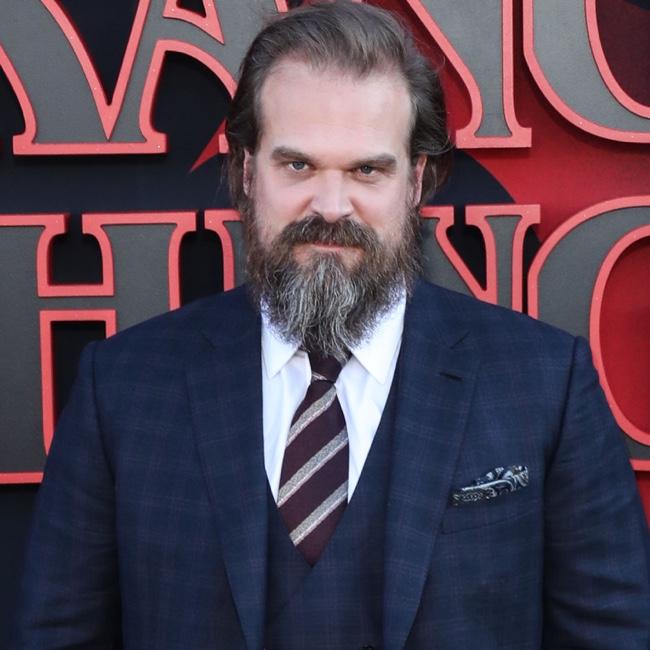 David Harbour says the 'Hellboy' reboot was destined to fail.

The 'Stranger Things' star played the titular demonic hero in the 2019 revamp directed by Neil Marshall but it was savaged by critics and bombed at the box office.

In hindsight, Harbour can see why the project was a bad idea because audiences simply cherished Guillermo del Toro's two 'Hellboy' movies too much to give the fresh flick a chance.

He spoke of his disappointment on an Instagram Live video, saying: "I think it failed before we began shooting because I think that people didn't want us to make the movie and for some reason that we thought could be reinvented and then they certainly - the loudness of the internet was like, 'We do not want you to touch this.'

"And then we made a movie that I think is fun and I think had its problems but was a fun movie and then people were just very against it and that's people's right but I learned my lesson in a lot of different ways."

Guillermo's 'Hellboy' films starred Ron Perlman as the Dark Horse Comics character and were hugely popular with critics and audiences alike. He had planned to make a third movie but it was scrapped due to a lack of funding.

Harbour, 44, previously claimed the reboot was fundamentally flawed because they were too many voices contributing to the project.

Likening the project to chocolate, he explained: "It's like chocolate, it's a flavour. So everybody goes, 'Chocolate is delicious and these guys make the best chocolate.'

"So as you judge the movies, it's like, 'Well it's not as chocolatey as this; this does not taste like chocolate at all.'

"And I want a world where there's more flavours than just comparisons to chocolate. So in that way, when Hellboy is viewed on the chocolate spectrum, it does very poorly."

Milla Jovovich also starred in the 2019 version as the Blood Queen with Ian McShane as Professor Broom - the scientist who adopts the titular demon child.