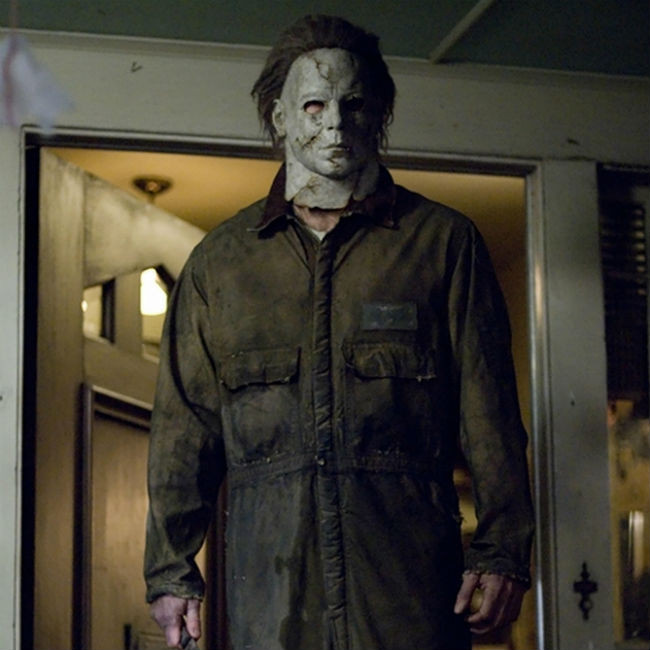 David Gordon Green has teased that 'Halloween Kills' is a very "aggressive" film.

The 45-year-old director is helming the latest movie in the iconic slasher series featuring psychopathic murderer Michael Myers, and has hinted that it will strike a different tone to his previous effort, 2018's 'Halloween', by getting "right to the action".

David said: "When we made the last one we wanted to find a way for someone who's never seen the original to get up to speed with the story.

"But this one gets right to the action. It's very aggressive. It's more efficient. We wanted it to be an explosive middle before things get streamlined and personal again."

The new movie sees masked serial killer Myers (James Jude Courtney) return to terrorise Haddonfield once again as a mob led by Laurie Strode (Jamie Lee Curtis) looks to hit back against the town's tormentor. David has hinted that the flick will explore the "confusion" and "paranoia" amongst the resident of Haddonfield.

Speaking to Total Film magazine, he shared: "It's one thing to be afraid of the Bogey Man, to have someone who might be in the closet, under the bed, creeping around your house ... But what we wanted to explore next was confusion, misinformation and paranoia. What happens when fear goes viral? You can't just stick your head under the covers any more."

The movie is set to be released later this year and Jamie - who first played Laurie when she was a high school babysitter in John Carpenter's original 1978 film - has hailed the project as a "masterpiece".

The 62-year-old actress said: "The power, of the rage of voices, big groups of people coming together enraged at the set of circumstances, is what the movie is about. It's about a mob, which infects an entire community. But when you see it, it’s a seething group of people moving through the story as a big angry group. It’s really, really, really intense. It’s a masterpiece."