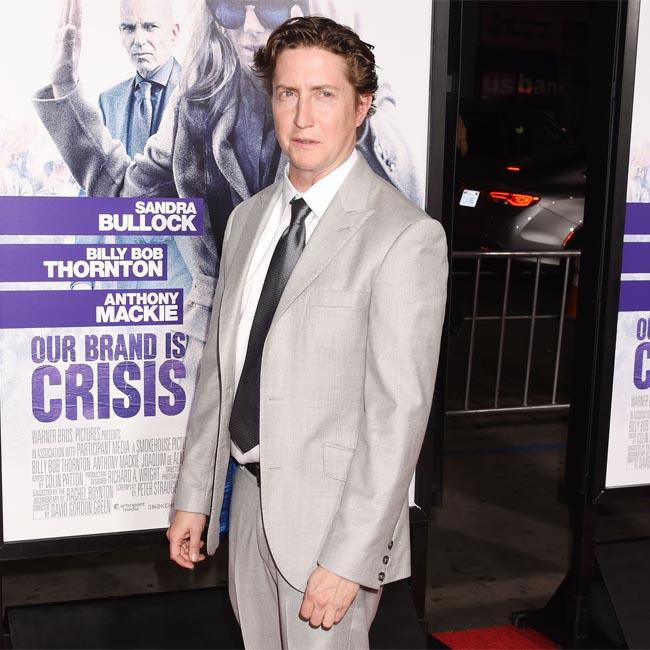 David Gordon Green has teased that 'Halloween Kills' will focus on Haddonfield.

The 45-year-old director is overseeing the sequel to the 2018 remake of the iconic 'Halloween' and he's revealed that the new film will feature the reaction of the Illinois town to Michael Myers' killing spree.

David told Total Film magazine: "If the first film was somewhat retelling the origin of Myers and getting us up to speed with where Laurie had been all those years, then part two is about the outrage of Haddonfield.

"Mob Rules was our working title for the film. It's about a community that is united by outrage, and divided in how to deal with evil."

David is also slated to direct the upcoming 'Halloween Ends', which will mark the conclusion of the latest trilogy in the horror franchise.

He suggested it will be a "very different" film to its predecessors.

David explained: "It's a very different movie than 'Kills', and both 'Halloweens'. The script feels very fun.

"For me, it was essential to say, 'Here's a conclusive episode to my trilogy.' I'm trying to bring closure to my 'Laurie Strode versus Michael Myers' storytelling."

'Halloween Kills' was recently delayed by a year until 2021 as a result of the coronavirus pandemic, with Jamie Lee Curtis - who plays Laurie Strode - expressing her disappointment at the news.

The 61-year-old actress tweeted: "I am as disappointed as you are. Mostly because the movie that David has created from the characters that John (Carpenter) and Debra (Hill) created is a masterpiece.

"I promise you it will be worth the wait."