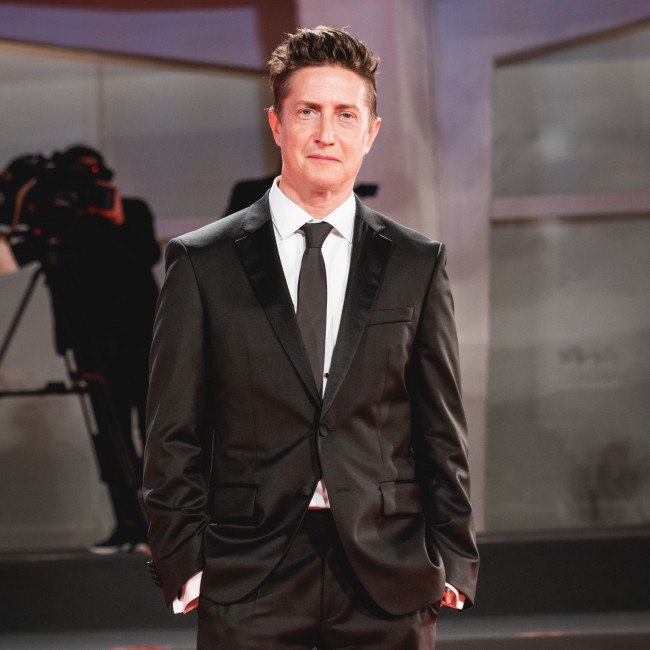 David Gordon Green: Halloween Ends will be an intimate movie

David Gordon Green has suggested that 'Halloween Ends' will be a "much more intimate" movie than its predecessor 'Halloween Kills'.

The 46-year-old director has helmed the latest trilogy in the slasher franchise and has claimed that the concluding part – which is slated for release next year – will pay homage to John Carpenter, who directed the original 'Halloween' film in 1978.

"It's kind of a coming-of-age film, and it's a very different tone. And that's what excited me about it, is to have the three chapters that I've been involved in be very different from each other. They are all there to honour Carpenter, but aren't necessarily just emulating him."

David explained how he sent Carpenter the latest draft of the 'Halloween Ends' script, as he didn't want the flick to be too similar to the horror legend's 1983 take on Stephen King's 'Christine'.

The 'Pineapple Express' director said: "I sent Carpenter the new draft of 'Halloween Ends' the other night, and I said, 'If it feels too 'Christine', let me know.'

"For 'Halloween Ends', it's just a love of Carpenter, you know. It's more than just, 'Hey, here's a character and a community that you've created.' It's, 'Here's an appreciation of your legendary body of work.'"

Meanwhile, Jamie Lee Curtis has suggested that the 'Halloween' series could continue following the latest trilogy if the franchise continues to be popular.

The 62-year-old actress – who plays the role of Laurie Strode – said: "The 2018 'Halloween' was the highest-grossing (opening-weekend) movie with a female lead over the age of 55 in history.

"I never say never. Because if I'd said never, I wouldn't have made these films, which have this global reach and which actually say something."